The release date for The Good Place season 2 — Pending

This article has the most up-to-date info on the status of The Good Place season 2 as we continuously monitor the news to keep you in the know. NBC is yet to make a decision on its future. Subscribe to our automatic updates below. 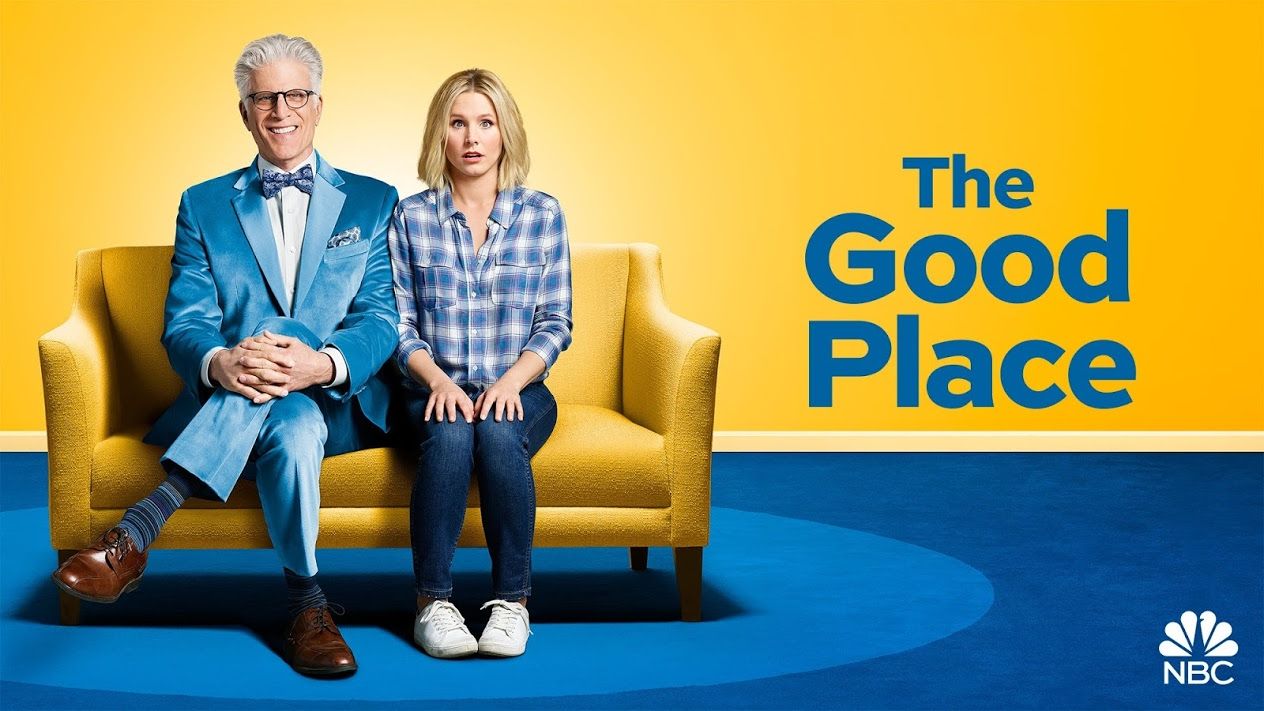 The Good Place is a new fantasy sitcom broadcast on NBC since its debut on September 19, 2016, and was subsequently moved to its regular Thursday time slot on September 22, 2016. The show’s created by Michael Schur and executive produced by Schur, David Miner, Morgan Sackett and Drew Goddard. Fremulon, 3 Arts Entertainment, Universal Television are behind the production. The first season contains 13 episodes.

Eleanor Shellstrop (Kristen Bell) is a recently deceased woman who finds herself in a “good place” after being hit by a truck and subsequently mistaken for a human rights lawyer with whom she shares a name. She is now forced to keep up the facade in the afterlife, as she finds out that many of the residents also ended up there mistakenly. Every episode portrays a flashback to one of the residents’ life on earth, done in a comedic manner. She is torn between wanting to become a better person in the afterlife and wishing to return to her routine life on Earth. Michael (Ted Danson) is the mediator who facilitates her getting used to the new life.

The show premiered to an audience of 8.04 million for both back-to-back debut episodes, and lost almost a half of the viewers by episode three, which attracted merely 4.45 million people. The Good Place has garnered mostly positive reception, and has a solid 7.3/10 IMDb score, 89% on Rotten Tomatoes and 78% on Metacritic. Praise is going out to the entertaining performances, the absurd and funny script, and the original premise. While there’s no indication of NBC’s decision either way, chances are that The Good Place will return with a second season. Stay tuned, and we’ll inform you when the news are announced.

Subscribe to receive news and updates when a show is renewed or canceled. You will receive an automatic email when theThe Good Place season 2 Episode 1 release date is officially announced.

Share this with friends:
ReleaseDate.show » Release » NBC is yet to renew The Good Place for season 2
Related Serial
When Will