The release date for The Bachelorette Australia series 3 — Pending

This article has the most up-to-date info on the status of The Bachelorette Australia Series 3 as we continuously monitor the news to keep you in the know. Network Ten has officially renewed the series for another season expected to debut in 2017. To get notified of the exact premiere date – subscribe for updates below. 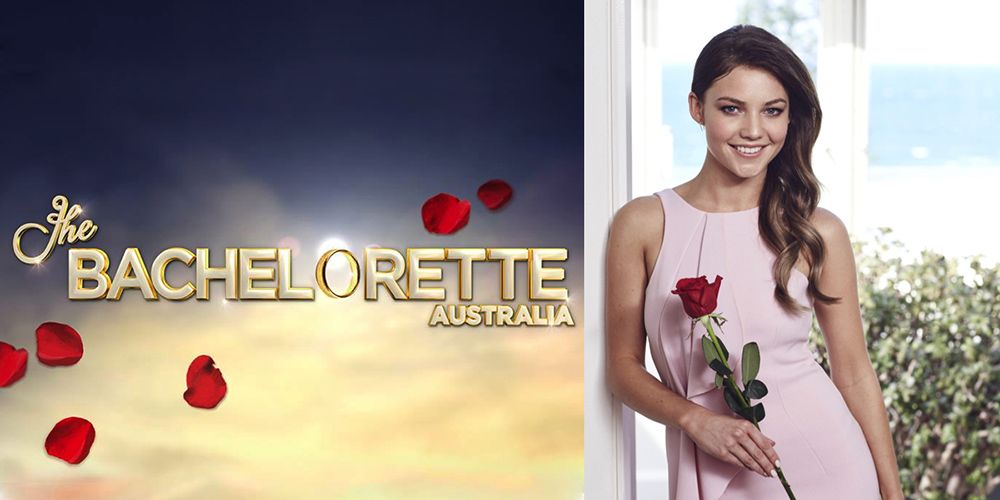 The Bachelorette Australia is a part of the international Bachelor franchise that’s been broadcast on Ten Network since 2015. The reality competition show is currently in its second series, which premiered on September 21, 2016. It is produced by Warner Bros. International Television Production and presented by Osher Gūnsberg.

The Australian format is the same as in the other Bachelorette programs and revolves around one eligible bachelorette looking for love and attempting to seek out a perfect candidate among the pool of men presented to her in the first episode. The progressive elimination format creates tension and drama, as in the first stages the bachelorette goes out on group dates, then, as the majority of candidates is eliminated, one-on-one dates come into play. Subsequently overnight dates and visits to men’s home towns occur, and, ultimately, a trip to an exotic location with the final three takes place.

The current season of The Bachelorette features Georgia Love, a 28-year-old journalist and 18 suitors pursuing her over the course of 12 episodes. The first series did very well ratings-wise, premiering to 0.875 million viewers, never going under 0,85 throughout the series, and going out with an amazing 1.5 million for the finale. The current second series debuted to a significantly lower 0.655 million viewers, with viewership presently hovering about the 0.6 million mark. The program is currently pitted against Home and Away, The Block and The X Factor, which is quite a struggle. In 2016 The Bachelorette Australia earned a Logie Award nomination for Best Reality Program, but we have yet to see whether series 2 garners the same type of attention and earns a commission for the third series.

UPDATED October 30, 2016: Just a day after the explosive series two finale of The Bachelorette Australia aired with top-notch ratings, peaking at 1.49 million viewers and dominating the time slot, Ten Network has revealed its decision to commission a third series of the hit reality dating competition show. The upcoming installment will be broadcast in 2017, and the casting for the show is slated to commence in early 2017. Stay tuned, and we will bring you a release date update as soon as it is announced.

Share this with friends:
ReleaseDate.show » Release » Network Ten officially renewed The Bachelorette Australia for series 3 to premiere in 2017
Related Serial
When Will