This article has the most up-to-date info on the status of Mayday season 17 as we continuously monitor the news to keep you in the know. National Geographic is yet to make a decision on its future. Subscribe to our automatic updates below. 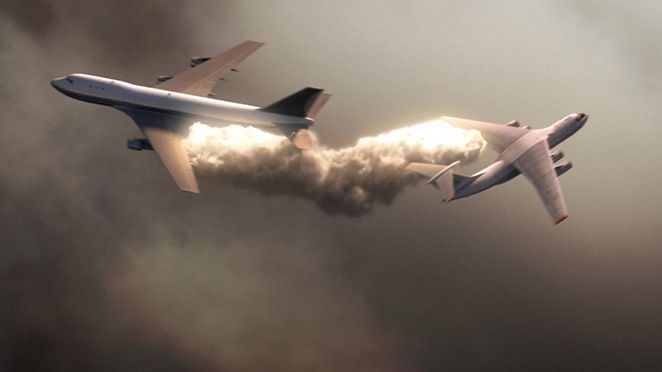 Mayday is an investigative documentary television series airing on National Geographic since September 3, 2003. It is produced by Cineflix and airs in 144 countries in 26 languages under various names (Air Crash Investigations, Air Emergency and Air Disasters). The series is created by Andreé Barro and narrated by Stephen Bogaert. The current sixteenth season has aired on June 7, 2016 and is set to contain 10 episodes.

The program thoroughly investigates and recreates catastrophes and near-catastrophes that took place in the air. These include bombings, crashes, hijackings and other types of disasters. The recreation involves using interviews with industry experts, pilots, survivors, as well as victims` friends and relatives along with CGI, testimony from eyewitnesses, cockpit voice recordings and reenactments. Both external and internal views of the airplane are displayed, and both a human and technical side to all of the incidents are reflected in the series.

The first episode of the current season featured the 1999 Learjet crash in South Dakota that killed 6 people. Emotional and informative at the same time, the program is warmly received by critics and viewers alike. The series won a Gemini Award and a Canadian Screen Award – both for best editing. There has always been a strange fascination with reenactments of actual tragedies, and the series as well-produced as Mayday, with its suspense and compelling reconstructions, can go on for quite a while, since, unfortunately, there are enough air disasters to investigate.

Subscribe to receive news and updates when a show is renewed or canceled. You will receive an automatic email when theMayday season 17 Episode 1 release date is officially announced.

Share this with friends:
ReleaseDate.show » Release » National Geographic is yet to renew Mayday for season 17
Related Serial
When Will