This article has the most up-to-date info on the status of George Clarke`s Amazing Spaces Series 8 as we continuously monitor the news to keep you in the know. Channel 4 is yet to make a decision on its future. Subscribe to our automatic updates below. 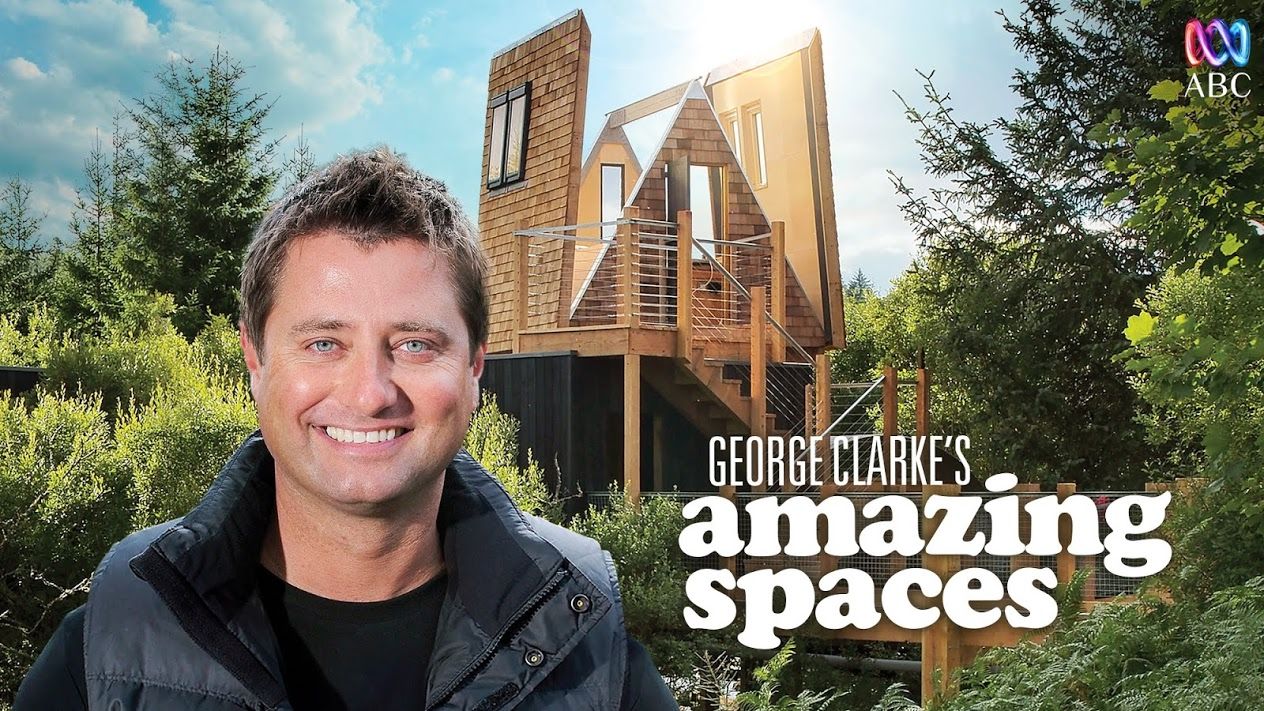 George Clarke’s Amazing Spaces is a British reality television series that has debuted on Channel 4 in 2012. It hails from Plum Pictures and is executive produced by Stuart Cabb and Will Daws. Amazing Spaces is presented by George Clarke and stars Will Hardie. The current third series premiered on September 22, 2016.

The inspiring program is devoted to the creative use of tiny spaces, presenting the most ingenuous ways in which people conceive completely original ways to turn the mundane and often abandoned structures into amazing new variously purposed places. A treehouse, a floating home, a dog house conversion, a backyard pub, a beach hut, a Victorian bathing machine – you name it, and it’s probably been covered in the program – or will soon be covered.

The show, which lovingly documents the people’s creative fantasies and their resilience in making them come to life, has an 8.1/10 IMDb score and was nominated for Best Factual Feature at the Televisual Bulldog Awards. George Clarke’s praised as a presenter, and Hardie’s wit and skills are definitely an asset to the program. George Clarke’s Amazing Spaces is very popular, with the current series premiering to an audience of 1.8 million viewers, and on the following week 1.43 million viewers tuned in to see the program. Channel 4 has not made its plans for the show’s future public yet, but another series of this incredible show is very likely to be commissioned to the delight of its numerous fans, so stay tuned, and we’ll bring you the latest news.

Subscribe to receive news and updates when a show is renewed or canceled. You will receive an automatic email when theGeorge Clarke`s Amazing Spaces Series 8 Episode 1 release date is officially announced.

Share this with friends:
ReleaseDate.show » Release » Channel 4 is yet to renew George Clarke`s Amazing Spaces for series 8
Related Serial
When Will

Animal Planet is yet to renew Restoration Wild for season 2

FYI is yet to renew Tiny House World for season 2

FYI is yet to renew Tiny House Nation for season 4