This article has the most up-to-date info on the status of Travel Man: 48 Hours in... Series 4 as we continuously monitor the news to keep you in the know. Channel 4 has officially renewed the series for another season expected to debut in 2017. To get notified of the exact premiere date – subscribe for updates below. 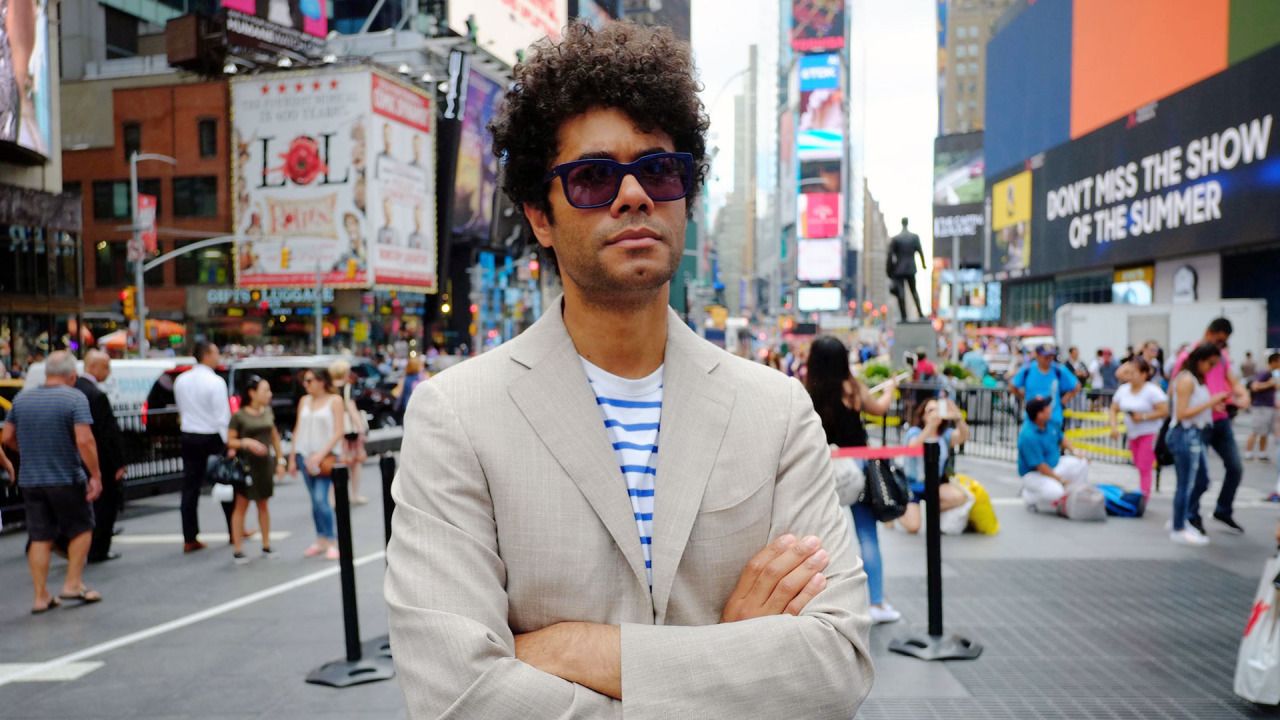 Travel Man: 48 Hours in... is a special interest travel documentary series airing in Great Britain on Channel 4 since 2015. The program is presented by Richard Ayoade (IT Crowd) and is currently in its second series, which premiered on September 23, 2016. It runs in half-hour episodes and is produced by North One Television.

Each episode of the series features Richard Ayoade and a different celebrity guest spending 48 hours in a different city. They visit the must-see attractions, and try to have as much fun as possible in the short span of time. Series three opened with an episode devoted to New York, and travelogues featuring Helsinki, Lisbon and Naples followed. Among Ayoade’s guests in the current installment are actor Paul Rudd, comedian Kathy Ryan, writer and podcaster Adam Buxton and comedy actor Jack Dee.

Travel Man: 48 Hours in… is a popular show that has delivered very steady ratings throughout its run, hovering about the 1.5 million viewers mark, scoring an 8.3/10 on IMDb. The current installment debuted to an audience of 1.59 million viewers. The reviews, however, are controversial, with some criticism of the host’s attitude and his almost-hilarious jokes and elaborately set-up situations that take up the valuable screen time which might have been used to much better purposes. The show also airs in Australia on SBS2. The series’ prospects’ are unclear at this point, so we will update you as soon as Channel 4 makes a decision on the future of Travel Man: 48 Hours in...

UPDATED November 11, 2016: There are some great news to instill hope for the future for the fans of Richard Ayoade`s new travelogue series Travel Man: 48 Hours in... First of all, here is a Christmas special coming up this holiday season and secondly, there is not just one, but two more series commissioned to air in 2017. The holiday special, which will transport the audience to Florence, will be hosted by Ayoade in tandem with actress and comic Rebel Wilson. Series two and three will contain four half-hour episodes each, with further details to be released later on, so please stay tuned for further information.

Share this with friends:
ReleaseDate.show » Release » Channel 4 officially renewed Travel Man: 48 Hours in... for series 4 to premiere in 2017
Related Serial
When Will