This article has the most up-to-date info on the status of Bryan Inc. season 2 as we continuously monitor the news to keep you in the know. HGTV Canada is yet to make a decision on its future. Subscribe to our automatic updates below. 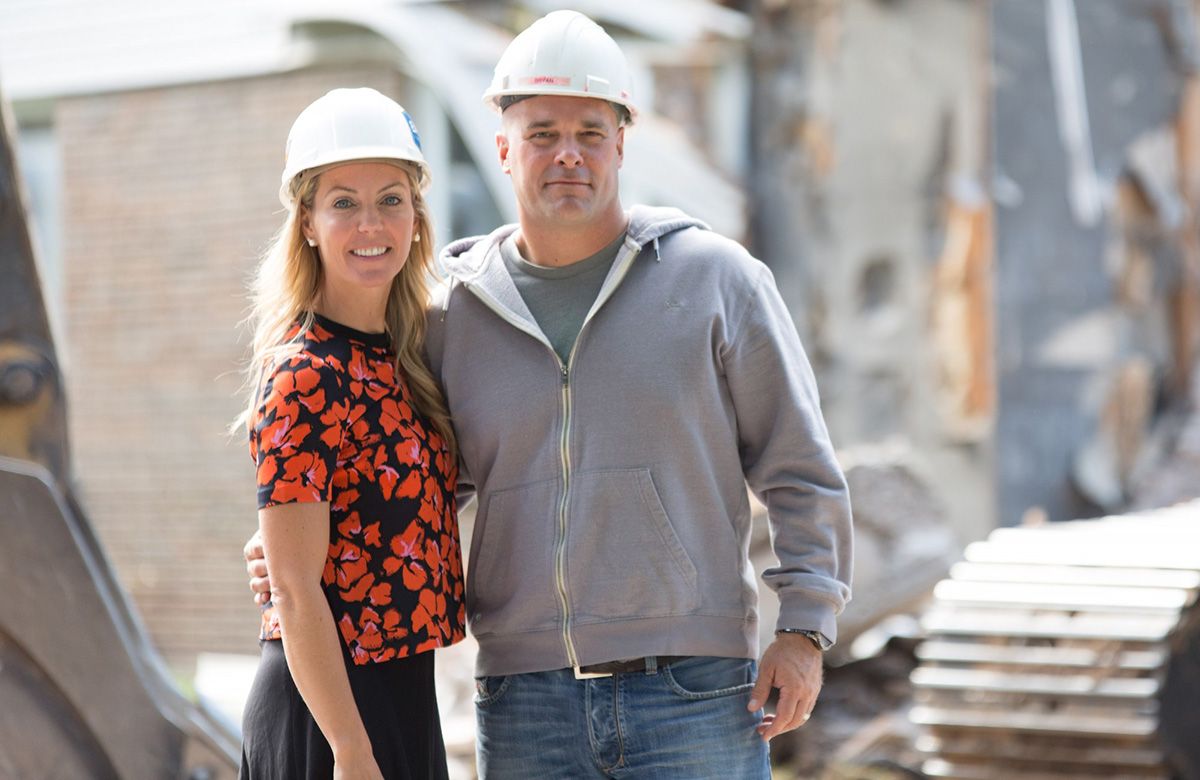 On September 25, 2016 HGTV Canada presented two new exciting home renovation series in a back-to-back premiere block. While the series are new, their hosts are well-known to the Canadian audience from similarly themed series in the past. One of these new programs is Bryan Inc., a show featuring Bryan Baeumier. He is familiar to Canadian viewers due to his involvement in Leave it to Bryan and House of Bryan, both of which gained great popularity on HGTV Canada. It is produced by Si Entertainment and contains thirteen one-hour episodes.

Home renovation enthusiasts Bryan and Sarah Baeumier and their four bouncy kids lead a very active life. Their family life can’t be anything but dynamic with four children, and the husband and wife are together 24/7 – since the time they’ve decided to become a home renovation team. He is the builder, she is his project manager and organizes the process, where a house is bought, remodeled and sold for a profit. They lock horns often over the renovations – both major issues and minor details, but their sense of humor saves the day.

On the night of its broadcast the series premiere of Bryan Inc. became the #1 most-watched entertainment show across all Canadian specialty programs. It drew an audience of 481,000 viewers, and became the top-rated series premiere on HGTV in the last five years. With excellent numbers like these the future is looking bright for Bryan Inc. A second season of the program is more than likely to be commissioned, so let’s wait for an official confirmation from the network.

Subscribe to receive news and updates when a show is renewed or canceled. You will receive an automatic email when theBryan Inc. season 2 Episode 1 release date is officially announced.

Share this with friends:
ReleaseDate.show » Release » HGTV Canada is yet to renew Bryan Inc. for season 2
Related Serial
When Will