This article has the most up-to-date info on the status of Anthony Bourdain: Parts Unknown season 9 as we continuously monitor the news to keep you in the know. CNN is yet to make a decision on its future. Subscribe to our automatic updates below. 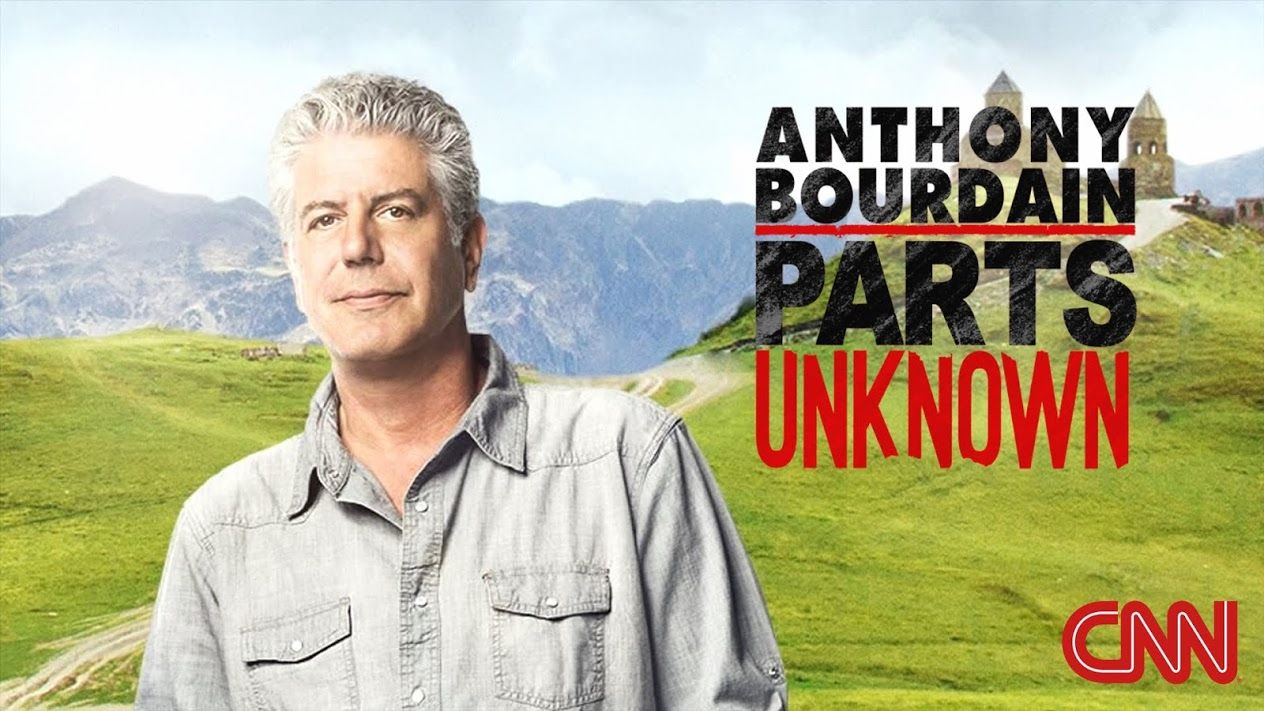 Anthony Bourdain: Parts Unknown is a US travel and food docuseries airing on CNN since 2013. It is created by Zero Point Zero Productions and is hosted and executive produced by Bourdain, with Christopher Collins, Lydia Tenaglia and Sandra Zweig. The current eighth season of the show premiered on September 25, 2016, containing ten one-hour episodes.

Bourdain is an avid traveler, who visits parts of the world that are off the beaten path, and explores various cultures and national cuisines. The current season traditionally started off with a “Prime Cuts” episode that features a retrospective of the preceding season and a preview of season eight, and the remaining episodes offer a close-up and personal view of Hanoi, Nashville, Sichuan, London, Houston, Japan, Rome, Buenos Aires, and Minas Gerais, Brazil.

The series has enjoyed critical acclaim, winning 5 Emmy Awards and a Peabody Award along with numerous award nominations. It has an excellent 8.6/10 IMDb score, and premiered with an audience of 0.952 million viewers and a 0.26 rating in the 18-49 demo, down to 0.828 million viewers and a 0.23 rating on the following week. He show is hailed by the viewers for the production quality. This is excellent journalism applied to the subject of food and travel, not another pointless docu-series that is indistinguishable from other shows of its kind. Please stay tuned, and we will let you know when Anthony Bourdain: Parts Unknown is renewed for another season, which is highly probable.

Subscribe to receive news and updates when a show is renewed or canceled. You will receive an automatic email when theAnthony Bourdain: Parts Unknown season 9 Episode 1 release date is officially announced.

Share this with friends:
ReleaseDate.show » Release » CNN is yet to renew Anthony Bourdain: Parts Unknown for season 9
Related Serial
When Will

National Geographic is yet to renew Mygrations for season 2

Channel 4 is yet to renew Food Unwrapped for series 10

The release date for Food Unwrapped series 10 — PendingThis article has the most up-to-date info on the status of Food Unwrapped Series 10 as we continuously monitor the news to keep you in the know. Channel 4 is yet to make a decision on its…