The release date for The Wrong Girl series 2 — Pending

This article has the most up-to-date info on the status of The Wrong Girl Series 2 as we continuously monitor the news to keep you in the know. Network Ten has officially renewed the series for another season expected to debut in 2017. To get notified of the exact premiere date – subscribe for updates below. 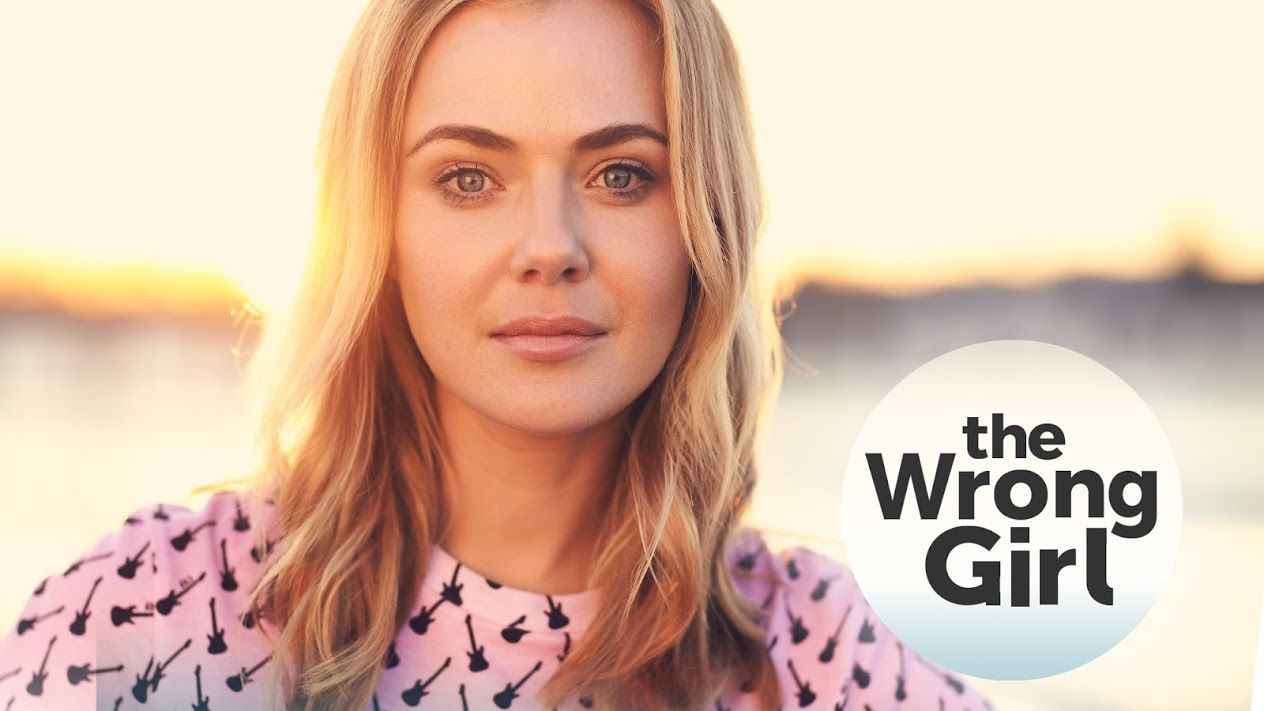 The Wrong Girl is an Australian drama series produced by Playmaker Media, which debuted on September 28, 2016 on Network Ten. The show is based on the eponymous book by Zoe Foster Blake, written by Judi McCrossin, Vanessa Alexander, Michael Lucas, Christine Bartlett and Claire Phillips, and executive produced by David Maher and David Taylor.

29-year-old Lily Woodward (Jessica Marais) is a breakfast television producer who longs for true love, a perfect family and a successful career. Is it possible to have it all? Lily certainly hopes so, but she is constantly thrown off-course by unpredictable circumstances. The choices we make do not always lead to the results that we’ve planned, which is what Lily learns time and time again.

684,000 viewers watched the series premiere, a number that adjusted up to 824,000 in time-shifted ratings. In the subsequent week the audience size decreased to 560,000 live viewers. The Wrong Girl has a 7.1/10 IMDb rating and has been very well-received by viewers and critics alike. Now that Bridget Jones is done searching for her true love, The Wrong Girl may have come in at a perfect time for the fans to get their dose of drunk emails to her boss and other strange actions in a desperate search for happiness. The script is sharp, with clever contemporary twists and turns, and Marais’ performance is spot on, so we think that a second series has an excellent chance of being commissioned. Stay tuned and we will inform you when a decision is made by the network on the future of the series.

Popular Australian drama The Wrong Girl has wrapped up its freshman series on Ten on November 16, 2016. The eight-episode installment ended with a romantic cliffhanger with Lily following her heart, which meant falling right into Jack`s arms, which would be perfect, if only her best friend Pete hadn`t confessed that he`s been in love with her for a while. Now Lily is facing a dilemma that is not going to get resolved until next season which, as we know, is slated for a 2017 release. The series` viewership dynamics did not look optimistic throughout the series, declining from the 0.82 million viewers for the premiere to 0.45 million for the season finale, which is barely above the series low. However, this did not prevent the network from renewing the show in the middle of its broadcast, since the viewer reception and critical reviews were generally positive, and the show does seem to have a lot of potential. Stay tuned for a release date and further information on the upcoming installment of The Wrong Girl.

UPDATED November 4, 2016: Still in the midst of its freshman installment, The Wrong Girl has already been commissioned for a second series, slated to air in 2017, by Network Ten. The renewal announcement comes as no surprise, since the series has earned popularity and positive critical reviews from the outset, and the viewership ratings only confirm the potential of the series. Stay tuned for a release date announcement for this acclaimed Australian series.

Share this with friends:
ReleaseDate.show » Release » Network Ten officially renewed The Wrong Girl for series 2 to premiere in 2017
Related Serial
When Will

This article has the most up-to-date info on the status of Mad Dogs season 2 as we continuously monitor the news to keep you in the know. Unfortunately, Amazon has officially canceled the series. There will be no season 2.Series info and plotMad…

CBC is yet to renew This Life for Season 3

The release date for This Life Season 3 — PendingThis article has the most up-to-date info on the status of This Life Season 3 as we continuously monitor the news to keep you in the know. CBC is yet to make a decision on its future. Subscribe to our…