This article has the most up-to-date info on the status of Milo Murphy’s Law season 2 as we continuously monitor the news to keep you in the know. Disney XD is yet to make a decision on its future. Subscribe to our automatic updates below. 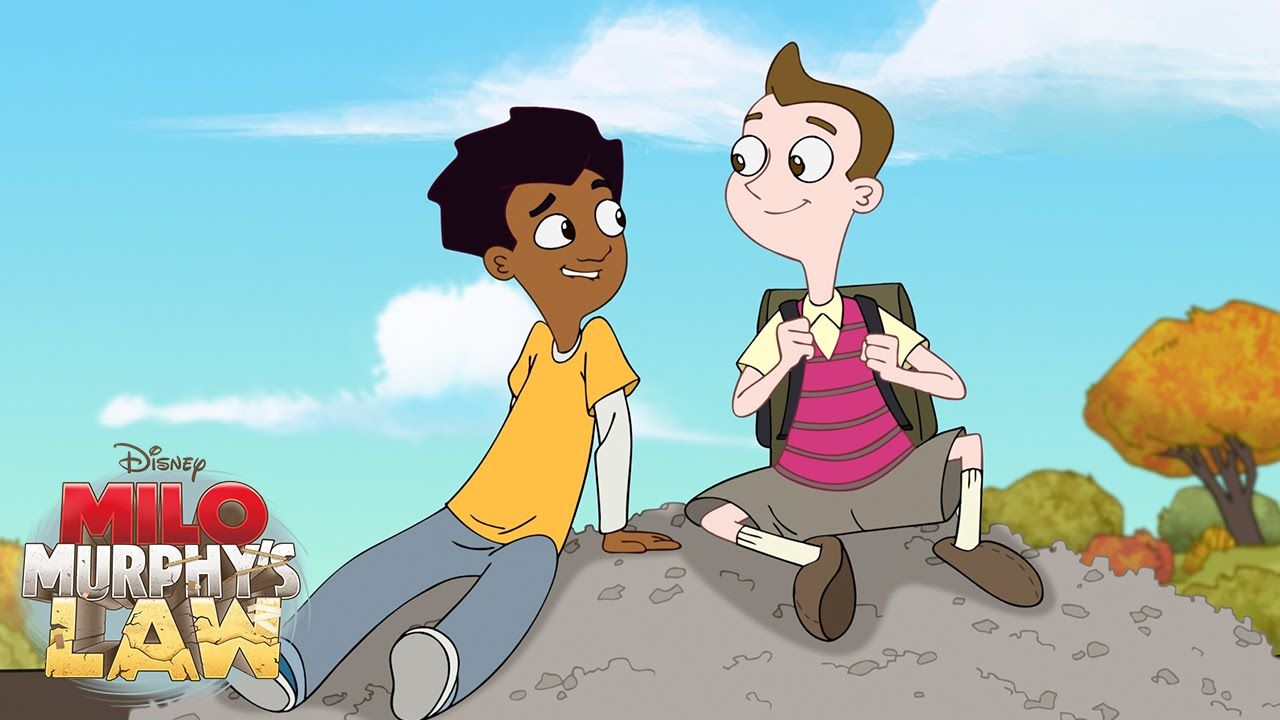 The creators of Phineas and Ferb have done it again, producing a new animated comedy show for Disney XD. Hailing from Dan Povenmire and Jeff “Swampy” Marsh, who are the authors and executive producers, Milo Murphy’s Law premiered on October 3, 2016, with the premiere episode released early for free viewing on iTunes and Amazon on September 19, 2016. The show is produced by Disney Television Animation, and its episodes are 12 minutes in length.

Swamp City is the setting for 13-year-old Milo Murphy’s adventures, that are mostly unlucky, although always fun. Whether he is taking a shortcut to school and manages to avoid alien abduction, wolves and bees in the same trip, or participating in a physics project that goes awry, Milo is always in the center of some unfortunate incident, which, however, usually ends well. His friends Zack and Melissa, his sister Sarah and Milo’s teacher Mrs. Murawski are also a part of almost every episode.

The series is getting excellent reviews from the viewers, who are very happy about the interesting characters, hilarious jokes, roller coaster action, fun soundtrack and the impressive voice talent behind the characters, with the likes of Weird Al Yankovic, Mekai Curtis and Sabrina Carpenter. It has an 8.1/10 IMDb score, and is airing with an average audience of approximately 300,000 viewers per episode. The wacky show has not been renewed for another season, yet it seems like an excellent idea, so please stay tuned and find out if the network concurs.

Subscribe to receive news and updates when a show is renewed or canceled. You will receive an automatic email when theMilo Murphy’s Law season 2 Episode 1 release date is officially announced.

Share this with friends:
ReleaseDate.show » Release » Disney XD is yet to renew Milo Murphy’s Law for season 2
Related Serial
When Will

E4 is yet to renew Tripped for series 2

The release date for Tripped series 2 — PendingThis article has the most up-to-date info on the status of Tripped Series 2 as we continuously monitor the news to keep you in the know. E4 is yet to make a decision on its future. Subscribe to our…