This article has the most up-to-date info on the status of Todd Sampson’s BodyHack Series 2 as we continuously monitor the news to keep you in the know. Network Ten has officially renewed the series for another season expected to debut in 2017. To get notified of the exact premiere date – subscribe for updates below. 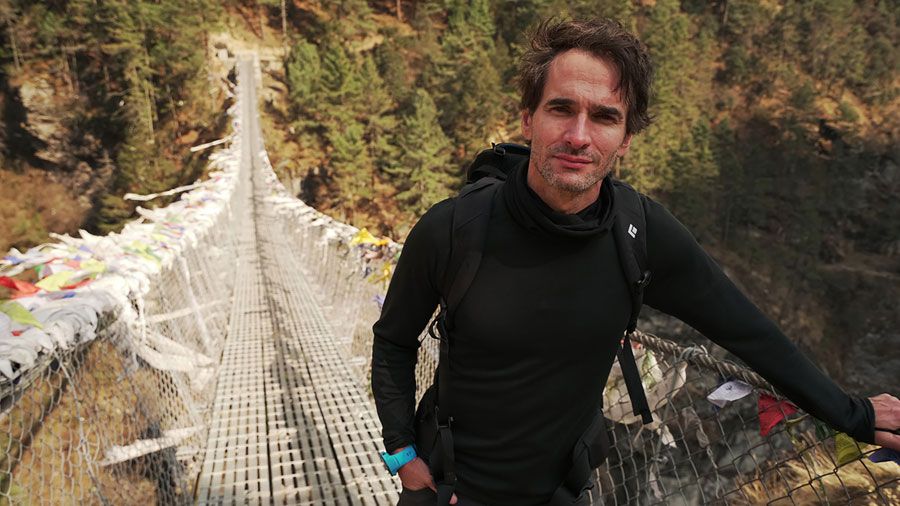 Canadian-born Todd Sampson is an Australian award-winning documentary filmmaker, television personality and ex-CEO of a communication company. He is also an adventure junkie and a self-assigned human guinea pig who is willing to take on huge challenges in his explorations of some of the most amazing people of the world. He goes on adventures as he investigates how their lifestyle affects the human body, but he does not just observe, but tries it out himself.

The targets of his hands-on research in the first series are Tanzanian hunter-gatherers, New Mexico MMA cage fighters, free divers in Borneo, Bollywood stuntmen, French Foreign Legion members in French Guiana, and Himalayan sherpas. The viewers seem to be enjoying the new program, which drew 641,000 viewers for the premiere episode, and is currently averaging approximately 530,000 viewers per episode. The show explores human potential, and provides important lessons for us ordinary humans on how to improve resilience. No news have been revealed regarding a possible second installment, so please stay tuned, and we will inform you when Ten Network makes a relevant announcement.

UPDATED November 4, 2016: Todd Sampson, an adventurer, a businessman and a documentary maker has impressed the viewers and the critics enough with his BodyHack docuseries for it to be renewed for a second series on Ten. Series 1 averaged approximately 0.54 million viewers and has garnered positive reviews. No further details have been released regarding series 2, so please stay tuned, and we`ll bring you the latest information.

Share this with friends:
ReleaseDate.show » Release » Network Ten officially renewed Todd Sampson’s BodyHack for series 2 to premiere in 2017
Related Serial
When Will