This article has the most up-to-date info on the status of Ancient Assassins season 3 as we continuously monitor the news to keep you in the know. AHC is yet to make a decision on its future. Subscribe to our automatic updates below. 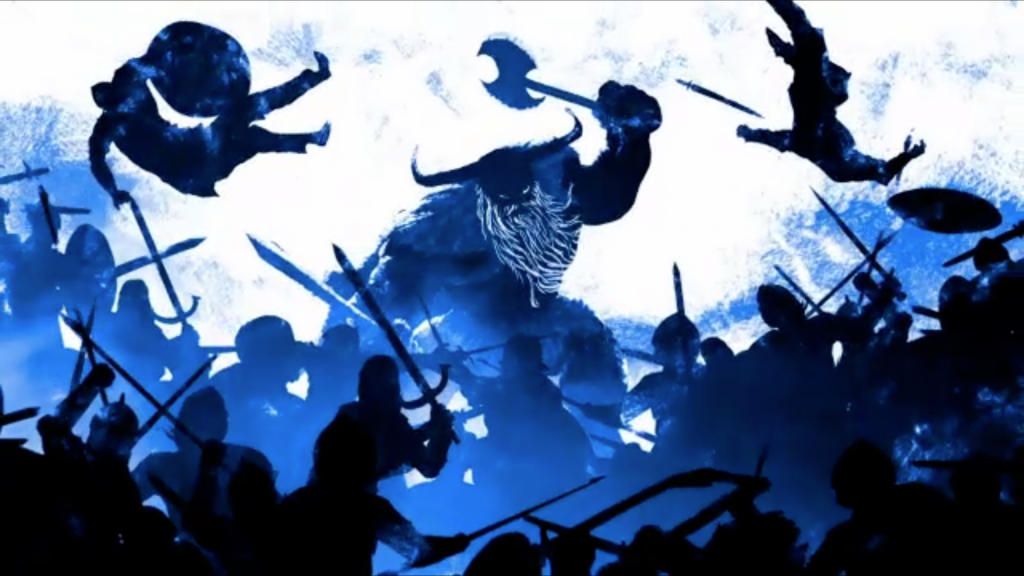 AHC prides itself on celebrating various heroic undertakings throughout history, as well as the troops that manage to carry out these legendary feats. Elite combat units existed in all countries that could afford to maintain them. The program introduces the viewers to all aspects of these military units` operations – from flawless tactics and strategy to the training techniques and military campaigns that succeeded with the assistance of these trained killers.

The current season`s premiere episode was devoted entirely to Prince Vlad Dracula III, or Vlad the Impaler, and his fight against the Ottoman Empire. Further episodes portray Alexander the Great and his men, the medieval Japanese samurai, specifically Tomoe Gozen, a woman with tactics so innovative and impressive that modern special forces still have something to learn from her, as well as the Batavian unit of barbarian warriors within the ancient Roman army. There`s usually an audience for the shows of this type, and American Heroes Channel is the most appropriate network to broadcast it, so a third season is likely to be commissioned. Stay tuned, and we will inform you when AHC makes an announcement related to the future of the series.

Subscribe to receive news and updates when a show is renewed or canceled. You will receive an automatic email when theAncient Assassins season 3 Episode 1 release date is officially announced.

Share this with friends:
ReleaseDate.show » Release » AHC is yet to renew Ancient Assassins for season 3
Related Serial
When Will