This article has the most up-to-date info on the status of Botched Season 4 as we continuously monitor the news to keep you in the know. E! is yet to make a decision on its future. Subscribe to our automatic updates below. 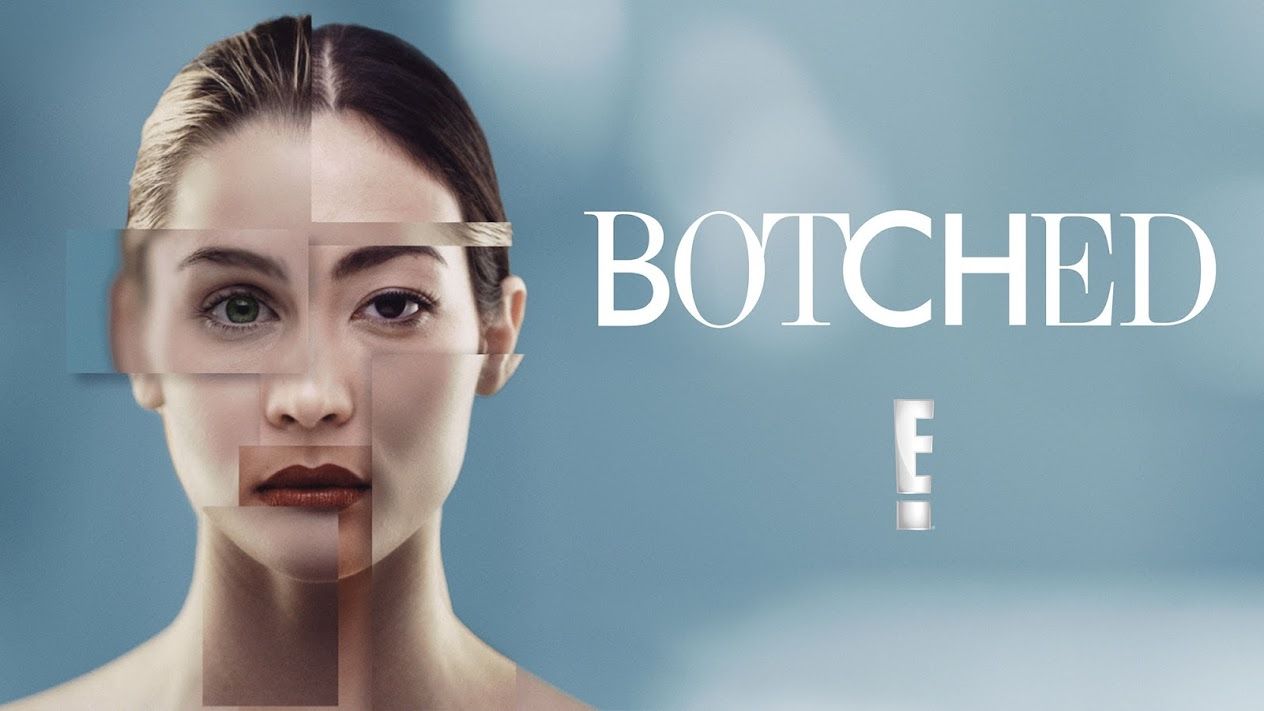 Botched is a reality series that features plastic surgeons who do their best to fix nightmarish consequences stemming from previous doctors` mistakes. The series is executive produced by Alex Baskin, Douglas Ross, Mark Herwick and Greg Stewart, the brains behind other hit reality TV shows like Big Brother, and The Real Housewives franchise. Botched season one debuted on E! on June 2014, and the current third season premiered on May 10, 2016.

Doctors Terry Dubrow and Paul Nassif are celebrity plastic surgeons who’ve become household names for the fans of The Real Housewives series. The two appeared in the series as husbands of cast members of The Real Housewives of Beverly Hills and The Real Housewives of Orange County. Now stars of their own show, the duo work with patients who’ve come to them as a last resort in hopes of remedying previous plastic surgery procedures wrong awry. The third season premiere features viewer favorite Rajee returning to see the doctors with a severe disfiguration due to injections done by someone lacking a medical license.

Botched drew in 1.2 million viewers for its season premiere, and averaged around 0.9 million viewers per episode. Season two picked up the pace with nearly 1.3 million tuning into the first episode. With a typical reality TV formula of personal sob stories and dramatic transformations, the series dishes enough drama and heartwarming moments to keep fans coming back episode after episode. We will not be the least bit surprised if the network renews Botched for yet another season, so please stay tuned for relevant announcements.

The 13-episode third season of Botched has concluded on E! on August 2, 2016. The season finale, titled “Here Come Tummy Boo Hoo”, portrayed Dr. Nassif changing the shape of the nose of a Lebanese patient, for her wedding pictures to be perfect, Dr. Dubrow tries to fix a botched breast job, and a fupa lift is required for Mama June from “Honey Boo Boo”. The last episode drew 0.86 million viewers, which is dangerously close to the season low of 0.84 million. However, overall season three viewership is perfectly on par with the previous season, and if similar numbers warranted a renewal one year ago, it would be logical to assume that a renewal for a fourth season is very likely as well. An 8-part spinoff series, “Botched by Nature”, is about to be launched on August 9, 2016, featuring doctors Nassif and Dubrow traveling across the US and attempting to help people whose appearance was influenced by genetics or accidents. Stay tuned and we will inform you of the fate of Botched as soon as the network makes its decision public.

Subscribe to receive news and updates when a show is renewed or canceled. You will receive an automatic email when theBotched Season 4 Episode 1 release date is officially announced.

Share this with friends:
ReleaseDate.show » Release » E! is yet to renew Botched for Season 4
Related Serial
When Will