This article has the most up-to-date info on the status of Project Runway: Fashion Startup season 2 as we continuously monitor the news to keep you in the know. Lifetime is yet to make a decision on its future. Subscribe to our automatic updates below. 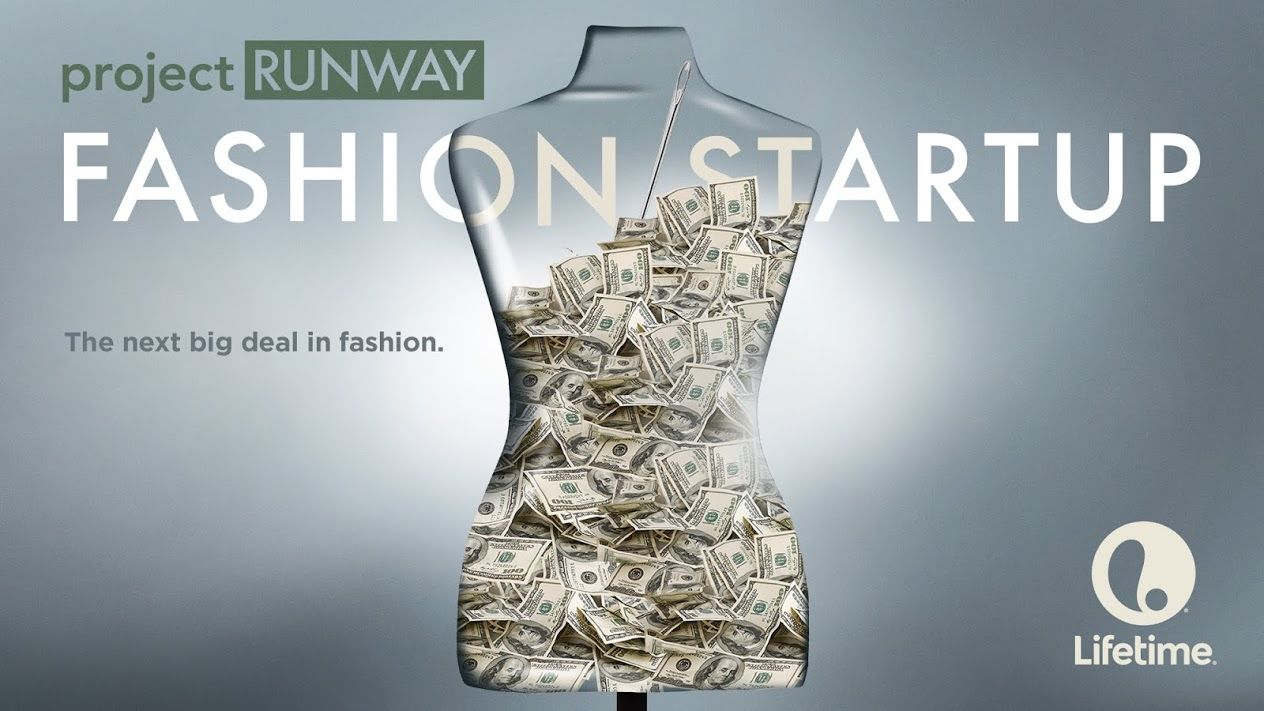 Project Runway: Fashion Startup is a new American reality series airing on Lifetime. It is the ninth spinoff of the hit Project Runway series, and a part of a sizable franchise of related programs. The show debuted on October 20, 2016 with eight episodes. Bob and Harvey Weinstein, Patrick Reardon, Barbara Schneeweiss, Jay Peterson, Todd Lubin, James Bruce, Mary Donahue and David Hillman serve as executive producers and Matar Productions is behind the series.

The series is built around a lineup of up-and-coming beauty and fashion entrepreneurs, who are granted a chance to pitch their startup ideas to an investor panel. The current season`s investors are: Katia Beauchamp of Birchbox, Christine Hunsicker of Gwynnie Bee, fashion designer Rebecca Minkoff and Hilldun Corp. CEO Gary Wassner.

The first aspiring businessman who appeared on the show is Ryan Zamo, US singer, actor, director and songwriter who hopes to develop his own organic skincare line. The show has a mediocre 4.4/10 IMDb score, but it is based on a small number of reviews and can still potentially gain points in the future. It has premiered to 0.641 million viewers and a 0.18 demo rating, and retained 0.537 million viewers for the second week, while the demo rating declined to 0.11. It is difficult to predict the fate of Project Runway: Fashion Startup at this point, since most of the season is still ahead, and while the ratings are not overly impressive, the overall success of the Project Runway franchise may very well carry it over into another season.

Subscribe to receive news and updates when a show is renewed or canceled. You will receive an automatic email when theProject Runway: Fashion Startup season 2 Episode 1 release date is officially announced.

Share this with friends:
ReleaseDate.show » Release » Lifetime is yet to renew Project Runway: Fashion Startup for season 2
Related Serial
When Will

BET is yet to renew F in Fabulous for season 2