This article has the most up-to-date info on the status of Prisoner Zero Series 2 as we continuously monitor the news to keep you in the know. ABC ME (AU) is yet to make a decision on its future. Subscribe to our automatic updates below. 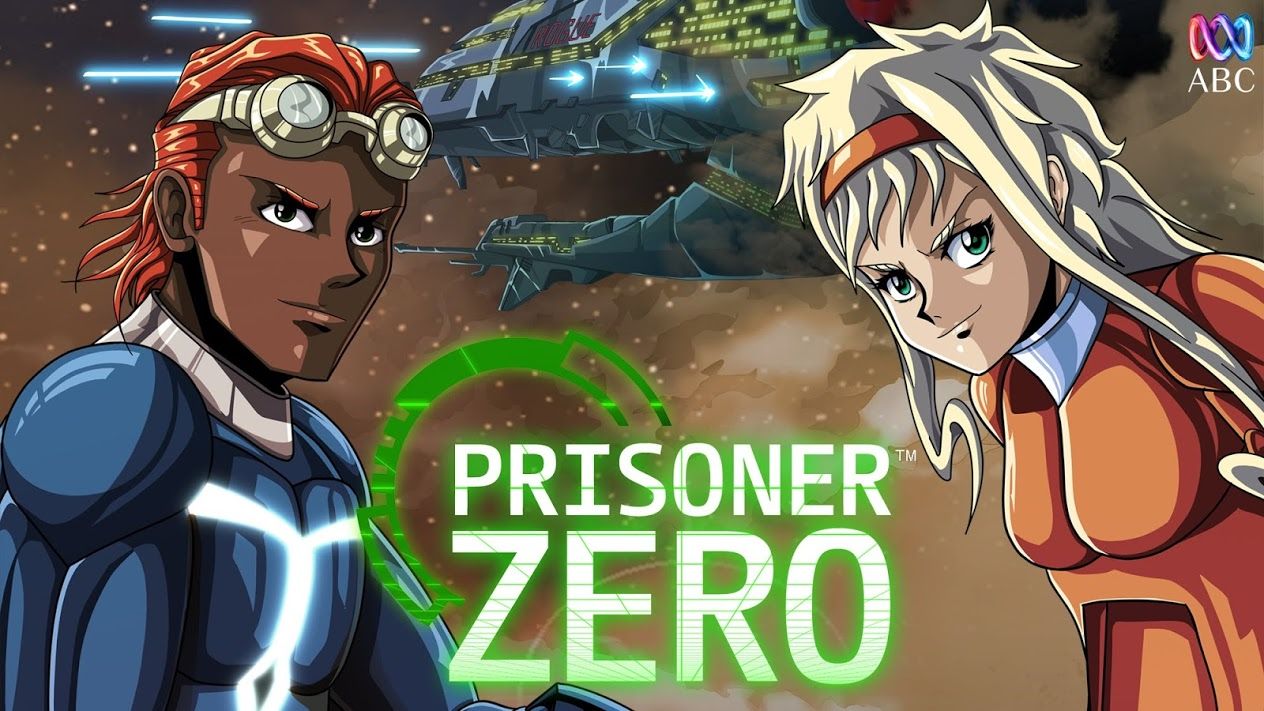 Prisoner Zero is a teen animated sci-fi action and adventure series that premiered on ABC ME (AU) (formerly known as ABC3) on September 19, 2016. The series is written by Gary Russell, produced by Planet 55 Studios (Australia) in collaboration with Teoranta (Ireland) and Bramall Productions (UK) with Russell, Mark B. Oliver, Paul Cummins, Harry Eastwood and Jason Haigh-Ellery serving as executive producers. The first series contains 26 half-hour episodes.

Tag Anaton and Gem Coll are two teenagers on a mission to fight the evil Imperium led by the manipulative General Vykar and his allies in order to bring freedom to those colonized and enslaved by them throughout the cosmos. Prisoner Zero is their mysterious friend who travels to different worlds with his crew aboard Rogue, his interstellar spaceship. Together, they become interstellar Robin Hoods willing to go far in their exploits in order to combat evil.

The show is created by a talented team of young animators, and is voiced by an international voice talent crew that includes Sophie Wu as Gem and Danny Carmel as Tag, Alexander Vlahos as Zero, Toby Longworth as Vykar and Gary Martin as Librarian. Prisoner Zero was highly anticipated after Planet 55 Studios did an excellent job producing Doctor Who episodes that were previously lost in the archives to the delight of the classic series` fans. While Prisoner Zero did not air with such huge success, but the show has managed to attract an appreciative following with its beautiful graphics and fast-paced action. There has been no mention of a second season being commissioned yet, so please stay tuned, and we will inform you when any news come out regarding Prisoner Zero series 2.

Subscribe to receive news and updates when a show is renewed or canceled. You will receive an automatic email when thePrisoner Zero Series 2 Episode 1 release date is officially announced.

Share this with friends:
ReleaseDate.show » Release » ABC ME (AU) is yet to renew Prisoner Zero for series 2
Related Serial
When Will