This article has the most up-to-date info on the status of Kindred Spirits season 2 as we continuously monitor the news to keep you in the know. TLC is yet to make a decision on its future. Subscribe to our automatic updates below. 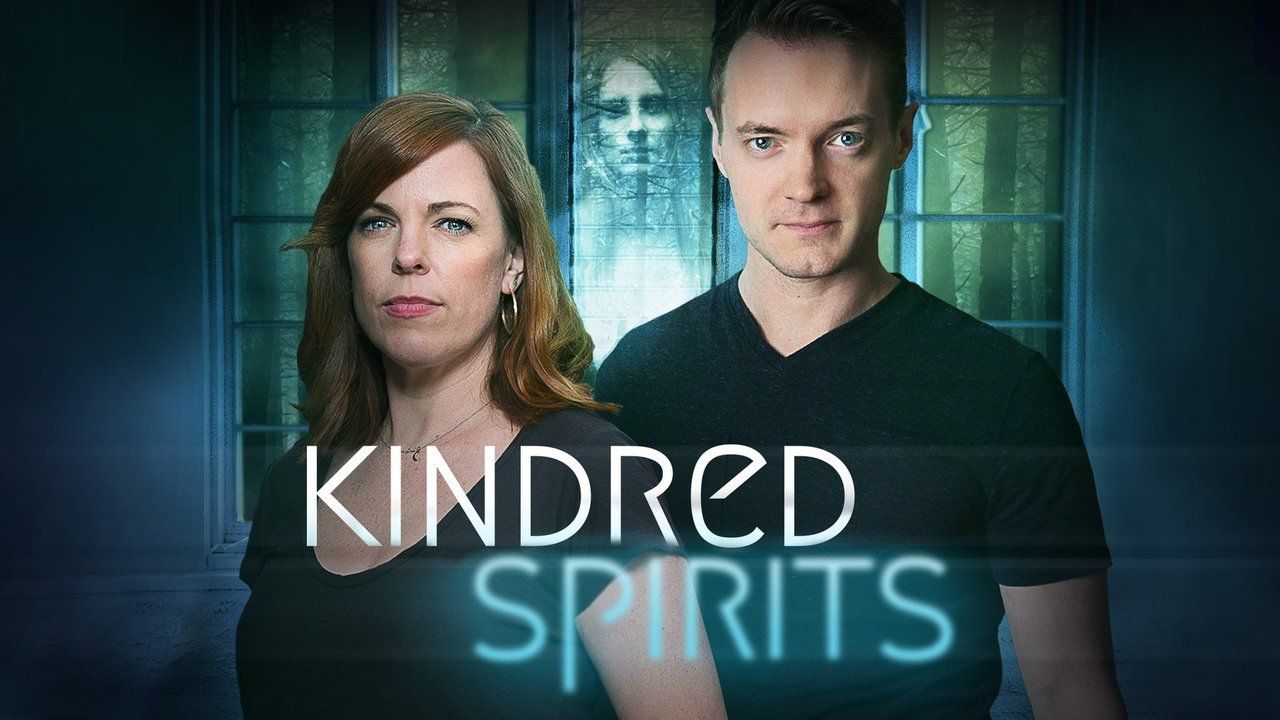 Kindred Spirits is a new paranormal series that premiered on October 21, 2016 on TLC. The show is produced by Paper Route Productions and executive produced by Alan LaGarde, Sumit David along with the show`s presenters Amy Bruni and Adam Berry, who were previously featured on the popular SyFy`s series paranormal show Ghost Hunters. The program airs as a part of the new Friday Night Fright block.

The show features the experienced paranormal experts investigating contacts of a number of tortured families with the spirits of their recently deceased relatives. Naturally, mysterious paranormal activity at home scares people, and the fact that these may be the spirits of those known and dear to them does not make any easier to deal with. Bruni and Berry explore each case and attempt to bring peace to the situation.

The series premiered strongly, with 0.71 million viewers tuning in, and a 0.22 rating in the 18-49 demo, and gained a significant number of viewers in the following week, which drew 0.82 million fans to the small screen and scored a 0.29 rating. While the paranormal genre as a whole has generally been successful on screen, the interest in the fall of 2016 probably surged even more due to FX`s American Horror Story parodying it in its new installment. With strong ratings like these and the renowned expert team on board, there is an excellent chance that Kindred Spirits will be renewed for season two, so please stay tuned, and we will inform you when a decision is made.

Subscribe to receive news and updates when a show is renewed or canceled. You will receive an automatic email when theKindred Spirits season 2 Episode 1 release date is officially announced.

Share this with friends:
ReleaseDate.show » Release » TLC is yet to renew Kindred Spirits for season 2
Related Serial
When Will