This article has the most up-to-date info on the status of Dream Corp, LLC season 2 as we continuously monitor the news to keep you in the know. Adult Swim is yet to make a decision on its future. Subscribe to our automatic updates below. 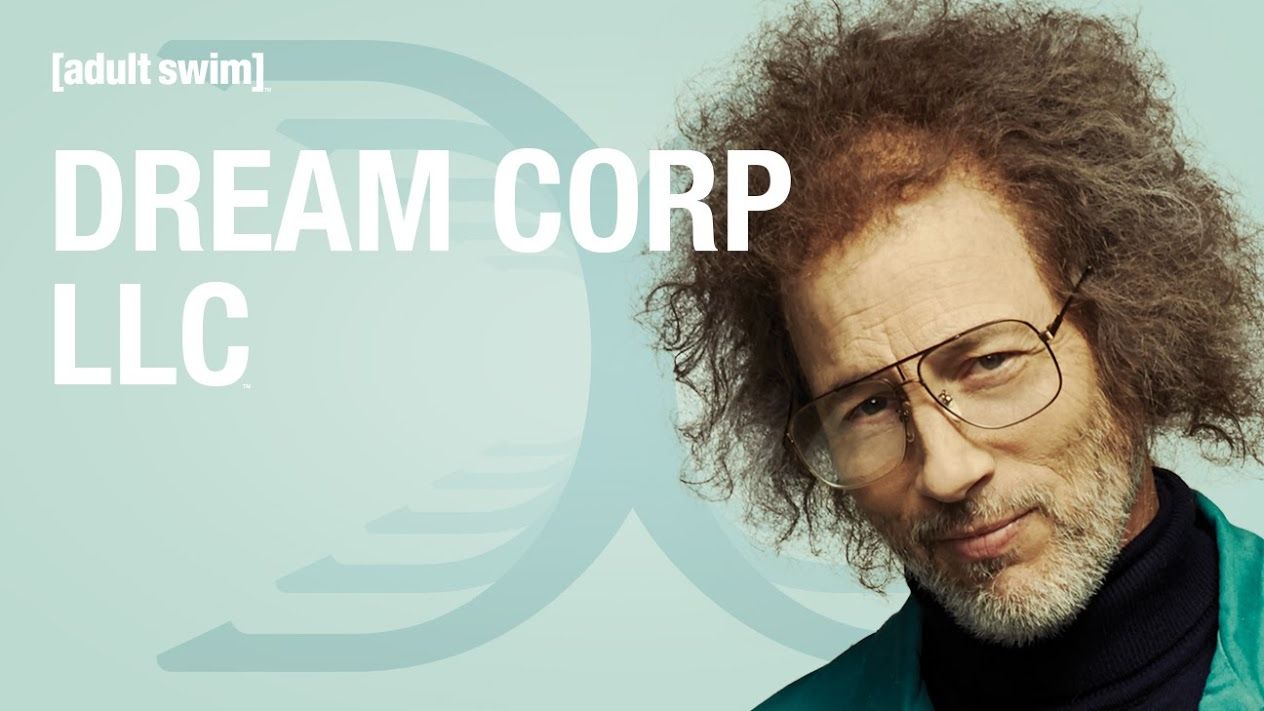 Dream Corp, LLC takes places at an eponymous neglected psychotherapeutic facility that is headed by the absent-minded Dr. Roberts (Jon Gries, known for his role in Lost) and employs an incompetent crew that attempts to treat patients who suffer from troubling dreams. Or whatever it is that they are really doing... This absurd take on the workplace comedy genre involves a regular cast of doctors and a rotating cast of despairing patients. The cast roster also includes Stephen Merchant, Stephanie Allynne, Ahmed Bharoocha, Mark Proksch, Nicholas Rutherford, and others.

The show premiered to 0.86 million viewers, and has been gaining fans week-to-week, drawing 0.93 and 1.01 million viewers in the second and third week respectively. Curiously, Dream Corp, LLC is the first Adult Swim series to use the rotoscoping technique, which involves drawing directly over the live-action footage. The bizarre and disturbing adventures of the patients in this unlikely institution have their fans, and we would not be surprised if the second season of the show was commissioned by the network. Stay tuned, and we will inform you when any announcements are made.

On November 27, 2016 the short six-episode season of Adult Swim`s animated/live-action absurd comedy series has wrapped up. The freshman installment has proven successful, with the rotoscope animation technique used in a very inspiring manner to create a quirky, dreamy space. Episode six, titled “The Leak” portrayed the evacuation of the clinic staff during regular dream maintenance, with Joey left behind in the dream world with unclear prospects of getting back. The season finale drew an audience of 0.836 million viewers, and the season as a whole averaged approximately 0.9 million viewers, a solid number that may be interpreted as a good sign pointing towards the potential commission of a second season in the future. We will let you know if and when this psychedelic gem gets renewed for another season, so please sign up for our automatic updates!

Subscribe to receive news and updates when a show is renewed or canceled. You will receive an automatic email when theDream Corp, LLC season 2 Episode 1 release date is officially announced.

Share this with friends:
ReleaseDate.show » Release » Adult Swim is yet to renew Dream Corp, LLC for season 2
Related Serial
When Will