This article has the most up-to-date info on the status of Dead Silent season 2 as we continuously monitor the news to keep you in the know. Investigation Discovery is yet to make a decision on its future. Subscribe to our automatic updates below. 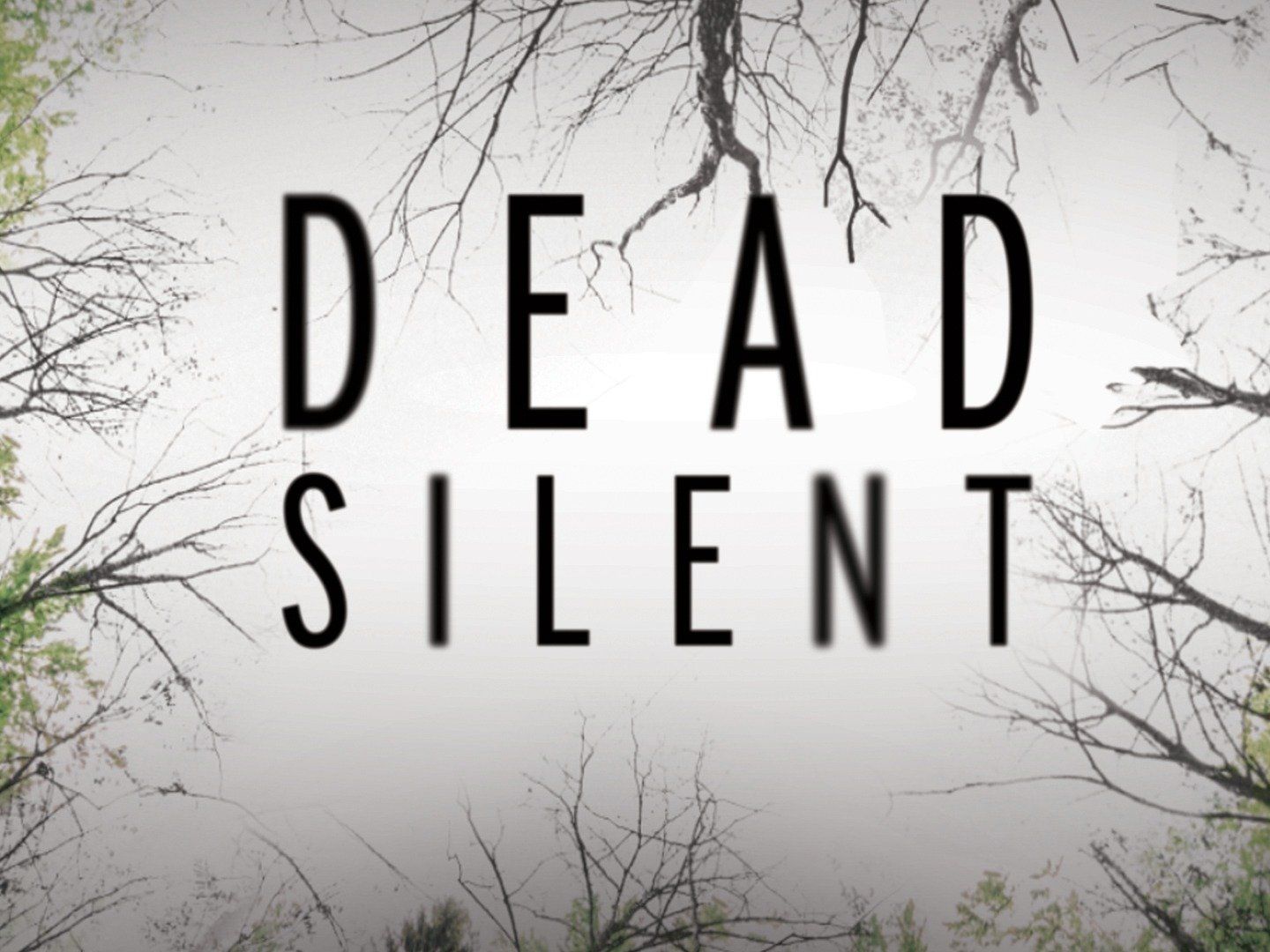 A new true-crime and horror docuseries, Dead Silent premiered on Investigation Discovery on October 25, 2016, just in time for Halloween. The freshman season contains six 45-minute episodes. The program is produced by Crazy Legs Productions and executive produced by Tom Cappello and Allison Troxell with co-executive production effort from David Konschnik.

Each of the six episodes presents a separate story of a blood-chilling true crime committed at a remote, isolated location. The great outdoors can be deceivingly quiet and relaxing, but what ensues in these cases is truly dark and scary. Whether an incident at a campsite, a secluded house with a long-standing legend attached, an isolated lakeside community, during off-road adventures, or a seemingly safe and cozy forest getaway, all of them only prove that any place can turn deadly. The show features interviews with criminal experts, psychologists and, of course, the survivors of the incidents that are featured.

Dead Silent currently has a 7.3/10 IMDb score. It initially debuted with just over 1 million viewers and a 0.27 demo rating, definitely solid numbers for this type of program. Several weeks later the show is maintaining a convincing average of just under a million viewers per episode, with the demo rating trickling down to 0.19. There have been no announcements regarding the renewal or cancelation of Dead Silent for the next season, but the chances seem rather strong that we will another installment of this rather terrifying true-crime program in the future.

Subscribe to receive news and updates when a show is renewed or canceled. You will receive an automatic email when theDead Silent season 2 Episode 1 release date is officially announced.

Share this with friends:
ReleaseDate.show » Release » Investigation Discovery is yet to renew Dead Silent for season 2
Related Serial
When Will

This article has the most up-to-date info on the status of Dead of Summer season 2 as we continuously monitor the news to keep you in the know. Unfortunately, Freeform has officially canceled the series. There will be no season 2.Series information…