This article has the most up-to-date info on the status of Pure Genius season 2 as we continuously monitor the news to keep you in the know. CBS is yet to make a decision on its future. Subscribe to our automatic updates below. 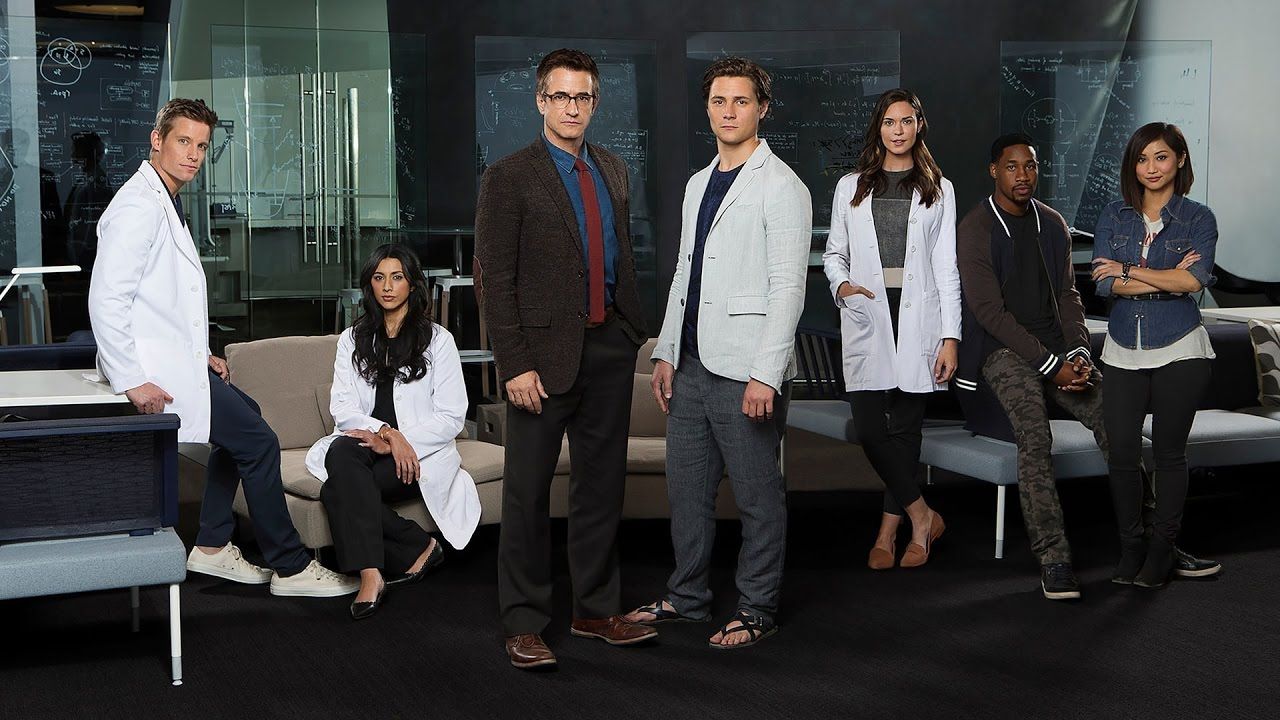 Pure Genius is a new CBS futuristic medical drama series that premiered on October 27, 2016. The series is created and executive produced by Jasin Katims and Sarah Watson with David Semel and Michelle Lee also serving as executive producers. True Jack Productions, CBS Television Sturios and Universal Television are behind the production. The freshman season received a 13-episode order, and in late November 2016 CBS announced that it will not extend the commission to a full-season order.

The storyline of Pure Genius pivots around James Bell (Augustus Prew), a tech billionaire from Silicon Valley who builds a hospital with super-progressive equipment in order to make treatment available to the most hopeless patients with rare and incurable diseases. Dr. Walter Wallace (Dermot Mulroney) is another key figure in the story, a top-notch surgeon with a vision who is invited to join the Bunker Hill hospital team.

In contrast with the solid 7.2/10 IMDb rating, Rotten Tomatoes reviewers grant the show a mere 24%, with reviewers almost unanimously claiming that the show has neither medical nor emotional plausibility and relies heavily on tropes without any humanity infused in them. The viewership numbers aren`t completely dismal, with 6.43 million viewers for the series premiere and well over 5 million viewers for the currently airing episodes, yet this is far from a strong start for a new series. The ratings must be the reason for CBS to not pick up Pure Genius for a full freshman season, and although the show has not been officially canceled, the signs aren`t very positive for its future. Stay tuned, and we will bring you the latest info on the fate of Pure Genius.

Subscribe to receive news and updates when a show is renewed or canceled. You will receive an automatic email when thePure Genius season 2 Episode 1 release date is officially announced.

Share this with friends:
ReleaseDate.show » Release » CBS is yet to renew Pure Genius for season 2
Related Serial
When Will

NBC has officially renewed The Night Shift for season 4