The release date for Holmes: Buy It Right season 2 — Pending

This article has the most up-to-date info on the status of Holmes: Buy It Right season 2 as we continuously monitor the news to keep you in the know. DIY is yet to make a decision on its future. Subscribe to our automatic updates below. 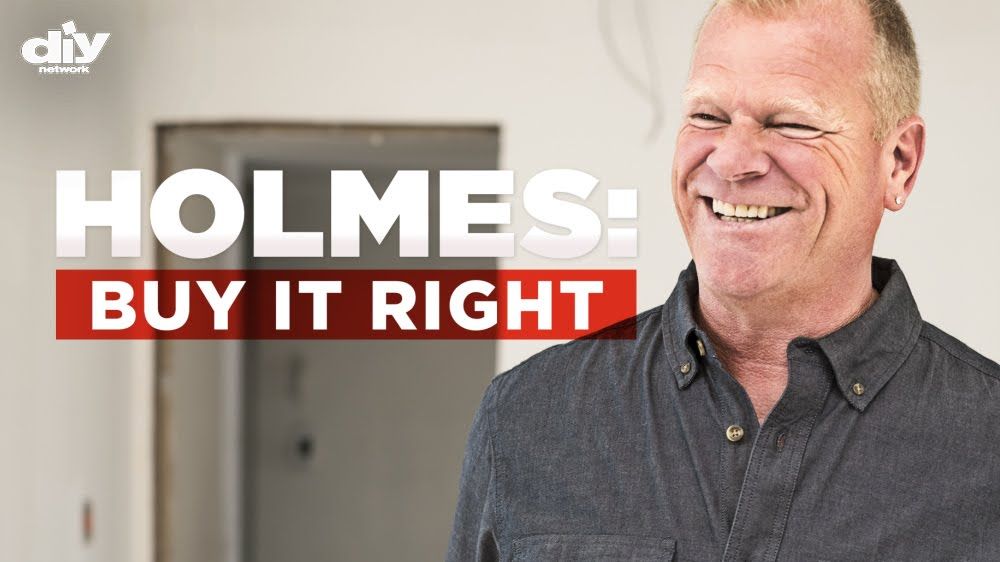 Mike Holmes, the host of his very own new DIY show Holmes: Buy It Right is well-known to the fans of the do-it-yourself genre. He has starred in and appeared as a judge on numerous shows that focus on home renovations, both in the US and Canada. The new series, which hails from Warm Springs Productions, debuted on DIY on November 1, 2016 with nine 30-minute episodes. The executive production team includes Holmes himself, Carl Buehl, Marc Pierce, Chris Richardson, and Ajax Broome.

The concept of the new series encompasses the process of buying a house, in detail. Mike Holmes puts his decades of experience to work as he teaches prospective home buyers how to choose a house, renovate and maintain it properly, and be happy with the results. His expertise is priceless, as there are many hidden troubles that only someone with his watchful eye may be able to discern.

The series premiered to 279,000 viewers and a 0.08 rating in the 18-49 demo. The program is as much of a pleasure to watch, with the experienced and cheerful host instilling hope in the viewers, as it is informative. Considering the fact that Mike Holmes is more than a man, he is a successful brand, we will be bold enough to make an assumption that his new program will last for seasons to come. Just to make sure, please stay tuned, and we`ll bring you the latest news on the fate of the program`s second season.

Subscribe to receive news and updates when a show is renewed or canceled. You will receive an automatic email when theHolmes: Buy It Right season 2 Episode 1 release date is officially announced.

Share this with friends:
ReleaseDate.show » Release » DIY is yet to renew Holmes: Buy It Right for season 2
Related Serial
When Will