This article has the most up-to-date info on the status of Teen Mom OG season 7 as we continuously monitor the news to keep you in the know. MTV has scheduled the premiere date for a new season for August 22, 2016. 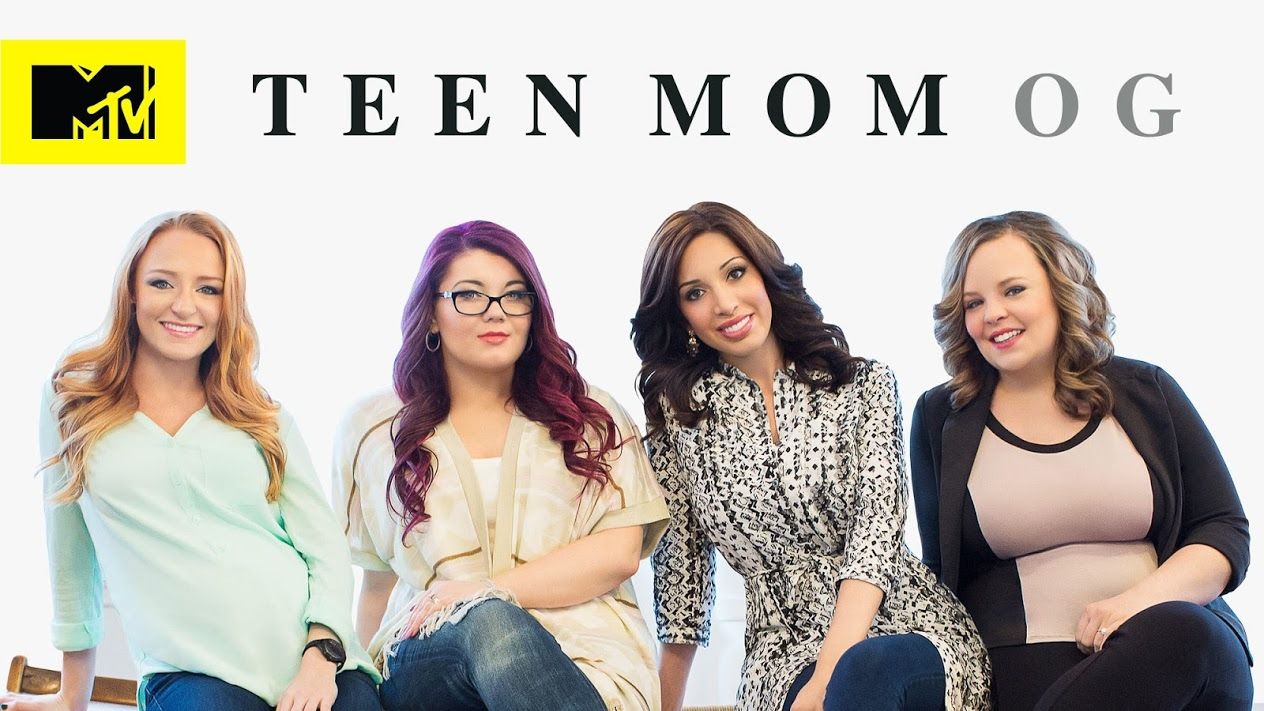 Teen Mom OG (Original Girls – added since the fifth season) is an American reality television series that ran for four seasons between December 8, 2009 and October 9, 2012. In February 2015 a revival of the series was announced, and the fifth season premiered subsequently on March 23, 2015. The series is currently in its sixth season, which premiered on January 4, 2016. It is developed by Lauren Dolgen and produced by 11th Street Productions.

The series is the first spinoff from the MTV original show 16 and Pregnant. It follows Farrah Abraham, Maci Bookout, Catelynn Lowell and Amber Portwood – the four girls who were portrayed in the show – through their first years of motherhood. The issues that they share as teen mothers are discussed, along with the challenges that are particular to each of their cases.

The series is popular among the MTV audience, which, appropriately, consists mostly of teenagers and young adults. The average for the fifth season constituted about 1.4 million viewers. The subject is desperately important and needs to be discussed on many levels, thus the series is doing an important social task by informing a young audience, which mostly ignorant of potential issues with teenage motherhood and the way in which it completely changes the life of a young woman. Teen Mom deserves a renewal even if the way in which it plays its crucial role sometimes involves overdramatic exchanges and less-than-constructive approaches to problems.

UPDATED July 2, 2016: The original group of teen moms, which has been introduced to the television audience in 2009, is about to return to satisfy the fans` curiosity about their lives. Macy, Amber, Catelynn and Farrah are no longer teens, their lives are settling into a more or less normal course, with Macy and Amber about to get married, Catelynn, married in 2015 and fighting depression, and Farrah opening her own frozen yogurt shop near Austin. The show goes back on the air with its seventh season on August, 22, 2016 at 10/9c. Sign up for our automatic updates and we`ll drop you a reminder one day prior to the premiere of Teen Moms OG season 6.