This article has the most up-to-date info on the status of Last Squad Standing season 2 as we continuously monitor the news to keep you in the know. Oxygen is yet to make a decision on its future. Subscribe to our automatic updates below. 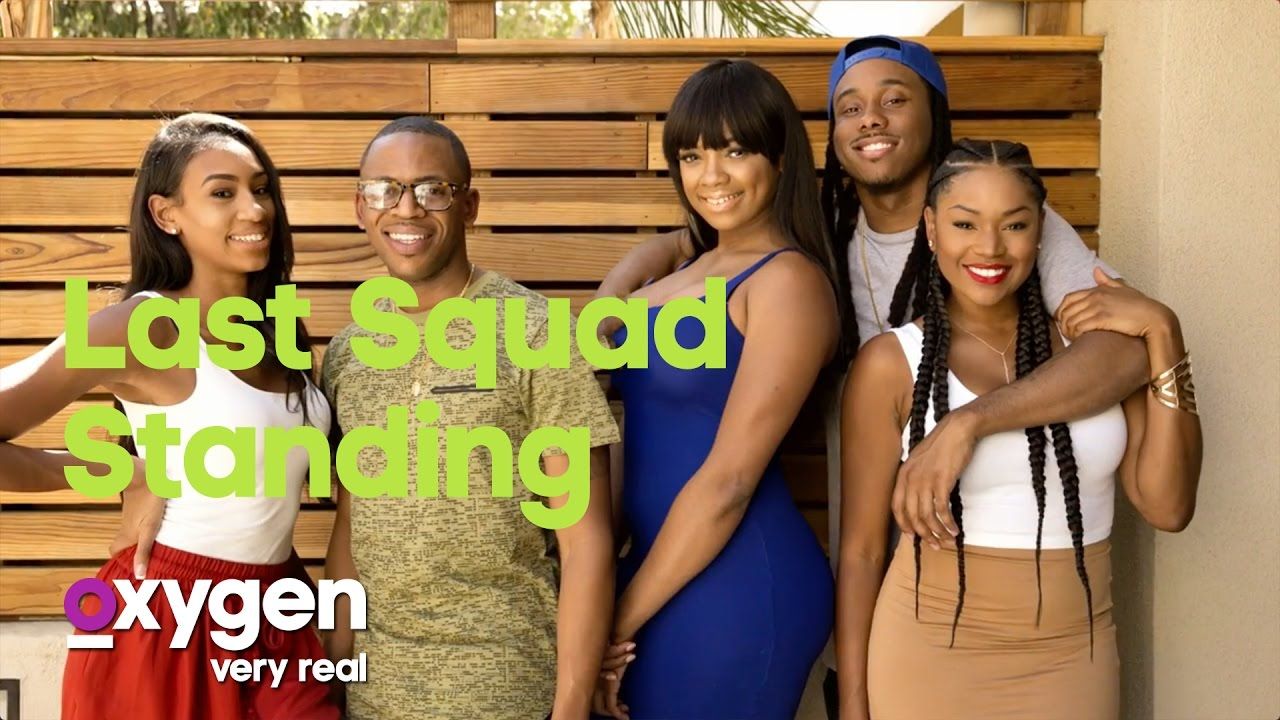 A new competition program, Last Squad Standing debuted on Oxygen on November 1, 2016. With Lighthearted Entertainment behind the production, the series is executive produced by Trish Gold, Rob LaPlante and Jeff Spangler and presented by actress and comedienne Alesha Reneé.

The format of the show is as follows: three groups of friends from different cities will live together in a house in California, compete in various emotionally charged and physically demanding challenges and ultimately vie for a $100,000 prize. The program follows an elimination format, where the participants of the currently winning team vote others off the show. The group that manages to keep most of its members from elimination receives the title of Last Squad Standing. The relationships are tested throughout the course of the program, and are sometimes transformed unexpectedly.

Current season and outlook for the future

The current season features three crews: The Detroit Players, Jersey Bosses and Baltimore-based The Empire. There are five members in each team – two men and three women, all of them set on winning the life-changing prize as well as having fun on this roller-coaster ride. Last Squad Standing debuted to 0.26 million viewers and a 0.13 demo rating and slid to 0.19 million and a 0.09 rating, which is not very impressive, but it`s difficult to imagine that anyone expected that this somewhat conceptually inarticulate show would become a cult hit overnight. There may or may not be another season of the competition program, the prospects are unclear, but we`ll be sure to keep you in the know.

Subscribe to receive news and updates when a show is renewed or canceled. You will receive an automatic email when theLast Squad Standing season 2 Episode 1 release date is officially announced.

Share this with friends:
ReleaseDate.show » Release » Oxygen is yet to renew Last Squad Standing for season 2
Related Serial
When Will

ABC is yet to renew Last Man Standing for Season 7