The release date for The Next Great Magician series 2 — Pending

This article has the most up-to-date info on the status of The Next Great Magician Series 2 as we continuously monitor the news to keep you in the know. ITV is yet to make a decision on its future. Subscribe to our automatic updates below. 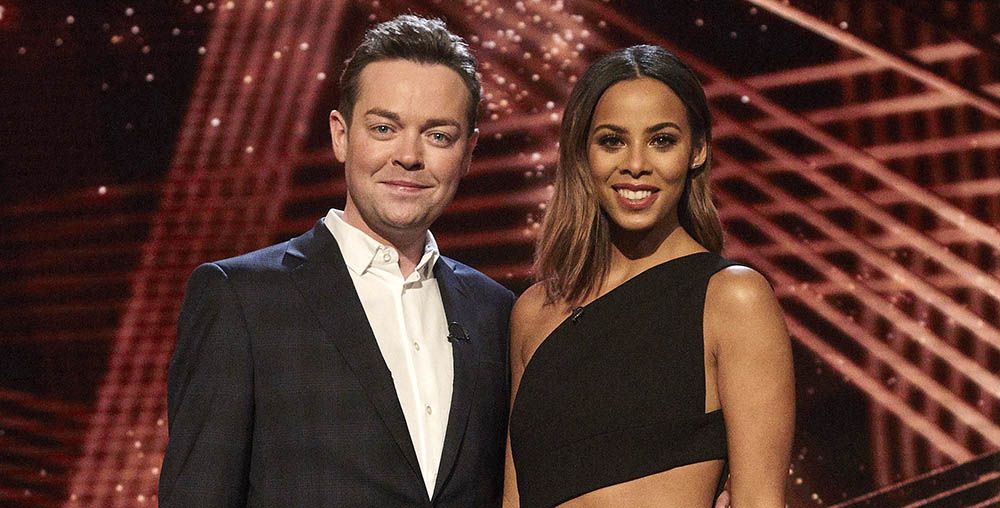 The Next Great Magician is a new performing magicians` contest that debuted on ITV on November 6, 2016. It is a co-production between Crook Productions and Vaudeville Productions, and is executive produced by John Kaya Cooper, Andrew O`Connor, Derren Brown and Andrew O`Connor. The program is hosted by Stephen Mulhern and Rochelle Harris. Six one-hour episodes constitute the first series.

Six A-list celebrities from the world of magic perform in each of the first five episodes of The Next Greatest Magician. Some of the most amazing tricks and illusions are seen on television for the very first time, and their range is amazing, with escape artists, comedy magicians, illusionists, location stuntmen, close up performers and cross-genre acts all out for the astonished audience to observe. The final episode features the winners from previous episodes battling it out for a chance to film an ITV special of their own. The curious twist is that the participants judge each other within each episode, and ultimately get to decide who continues to the final competition.

The show`s rather popular, with 3.62 million viewers tuning in for the series premiere, and a 6/10 rating on IMDb. The next series has not been commissioned yet, but there seems to be a spacious niche for this exciting type of talent contest. Magic is equally appealing to all age groups, and we think that it is definitely possible that fans will be treated to more of The Next Greatest Magician in the future.

Subscribe to receive news and updates when a show is renewed or canceled. You will receive an automatic email when theThe Next Great Magician Series 2 Episode 1 release date is officially announced.

Share this with friends:
ReleaseDate.show » Release » ITV is yet to renew The Next Great Magician for series 2
Related Serial
When Will

The CW is yet to renew Penn & Teller: Fool Us for season 4