The release date for Extreme Makeovers: On Fleek series 2 — Pending

This article has the most up-to-date info on the status of Extreme Makeovers: On Fleek Series 2 as we continuously monitor the news to keep you in the know. Channel 4 is yet to make a decision on its future. Subscribe to our automatic updates below. 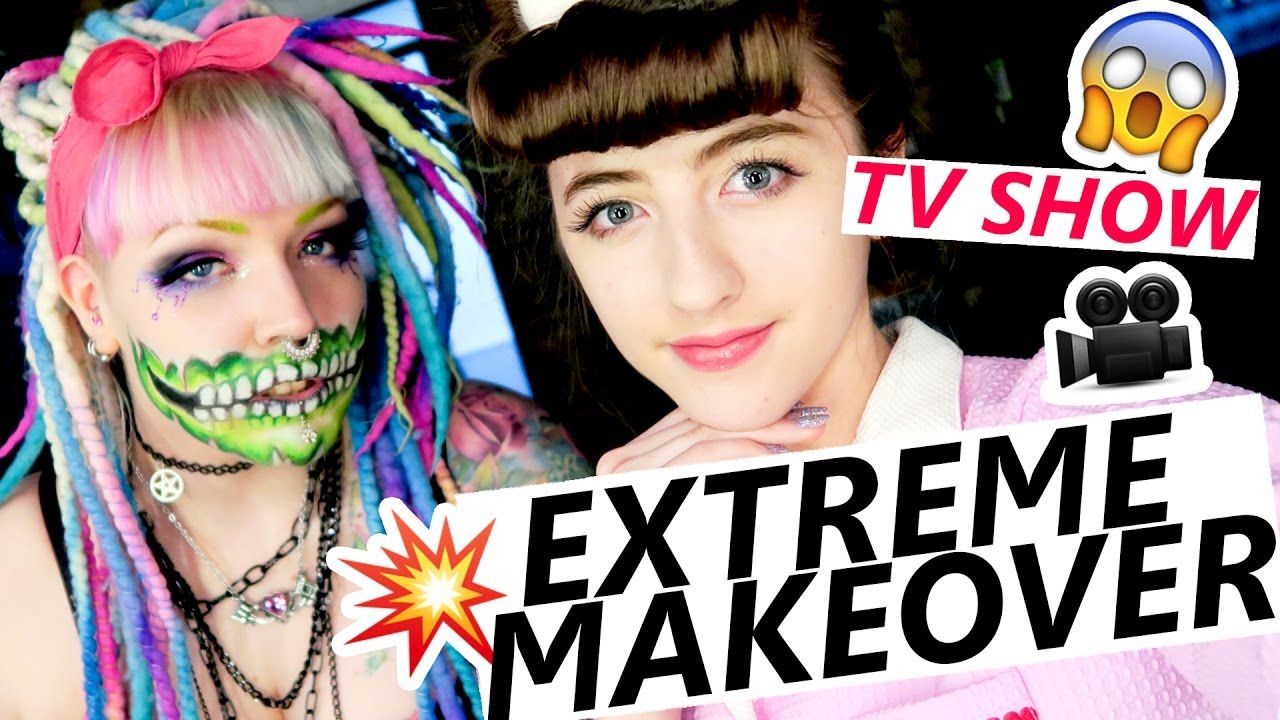 Extreme Makeovers: On Fleek is a factual entertainment show airing on Channel 4 that premiered in the United Kingdom on November 8, 2016. The show is executive produced by Jane Kelly and hails from Big Mountain Productions.

Eight wild makeup addicts from around the United Kingdom are featured on the show. They demonstrate their outrageous images, provide extreme tips for the viewers on how to achieve a similar look and reveal their secrets. In our times it is almost impossible to make a lasting impression with your makeup unless it is truly a statement that pushes the boundaries of the habitual. These people are real make-up addicts who seem to have completely settled into their characters and most of them literally will not leave home without a thick layer of makeup.

Current series and chances of renewal

The current series welcomes a human Ken doll, a cyber mermaid, a bad Barbie and a woodland goddess, among others lovers of make-up art who are ready to shock and amaze those around them with their looks. The contestants start out with their natural faces, no makeup to begin with. They subsequently provide the audience with a step-by-step insight as to how they achieve the stunning images featured on the show. Besides the technicalities, the participants also discuss the ways in which their lives are augmented and complicated by their choice to look in this particular way. One of the philosophical gems heard in one of such discussions on the show is “My teeth are my life”. Well, in any case, Extreme Makeup: On Fleek is a fun and accessible program that is bound to attract some curious viewers, but it`s a bit difficult to imagine its future. Let`s stay tuned and see what the audience makes of it, and what the network decides based on the viewership ratings.

Subscribe to receive news and updates when a show is renewed or canceled. You will receive an automatic email when theExtreme Makeovers: On Fleek Series 2 Episode 1 release date is officially announced.

Share this with friends:
ReleaseDate.show » Release » Channel 4 is yet to renew Extreme Makeovers: On Fleek for series 2
Related Serial
When Will