The release date for MasterChef: The Professionals series 10 — Pending

This article has the most up-to-date info on the status of MasterChef: The Professionals Series 10 as we continuously monitor the news to keep you in the know. BBC Two has officially renewed the series for another season. To get notified of the premiere date – subscribe for updates below. 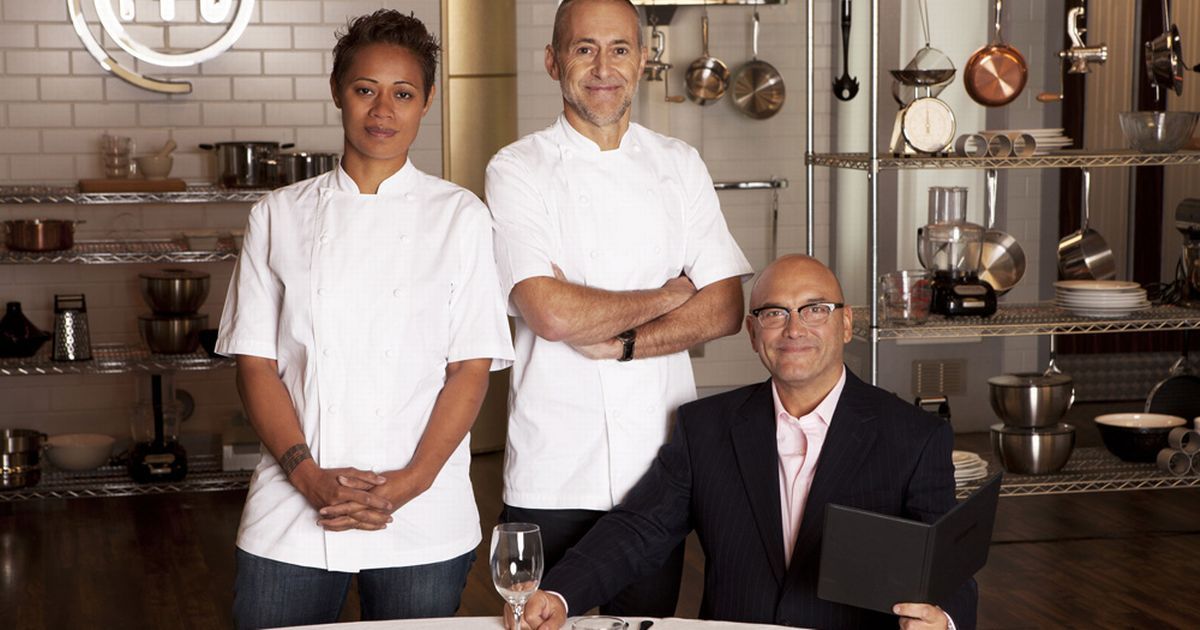 MasterChef: The Professionals is a part of the BBC MasterChef franchise that also contains junior and celebrity versions besides numerous international adaptations. Hailing from Shine Television and executive produced by Franc Roddam, Elizabeth Murdoch and Carla-Maria Lawson. It is currently judged by Gregg Wallace, Monica Galetti and Marcus Wareing and narrated by Sean Pertwee. The current ninth series debuted on BBC Two on November 8, 2016.

As the name of the show suggests, professional working chefs contend in this version of MasterChef. It follows a familiar elimination format, with heats, a knockout week, semifinals and finals. The assorted challenges include cooking for a renowned mystery guest chef, mass catering, invention with leftovers, prestigious banquet, among others.

Top-notch viewership and casting call for next series

The show is a solid hit for the network, with the series nine premiere drawing close to 3.5 million viewers. The IMDb score of 7.7/10 and a BAFTA Award support the overall success of the veteran franchise, so there were no worries for the show`s future to begin with. Now that the auditions for MasterChef: The Professionals 2017 are open on the show`s official website, there`s basically no doubt as to the fact that we``ll see more of the program next year. Stay tuned for more information and the release date, although if the show`s previous scheduling is any indication, the series is likely to air in early November 2017.

Share this with friends:
ReleaseDate.show » Release » BBC Two has officially renewed MasterChef: The Professionals for series 10
Related Serial
When Will

The release date for Eat Well for Less series 4 — PendingThis article has the most up-to-date info on the status of Eat Well for Less Series 4 as we continuously monitor the news to keep you in the know. BBC One is yet to make a decision on its…