The release date for The Beaverton season 2 — Pending

This article has the most up-to-date info on the status of The Beaverton season 2 as we continuously monitor the news to keep you in the know. The Comedy Network CA is yet to make a decision on its future. Subscribe to our automatic updates below. 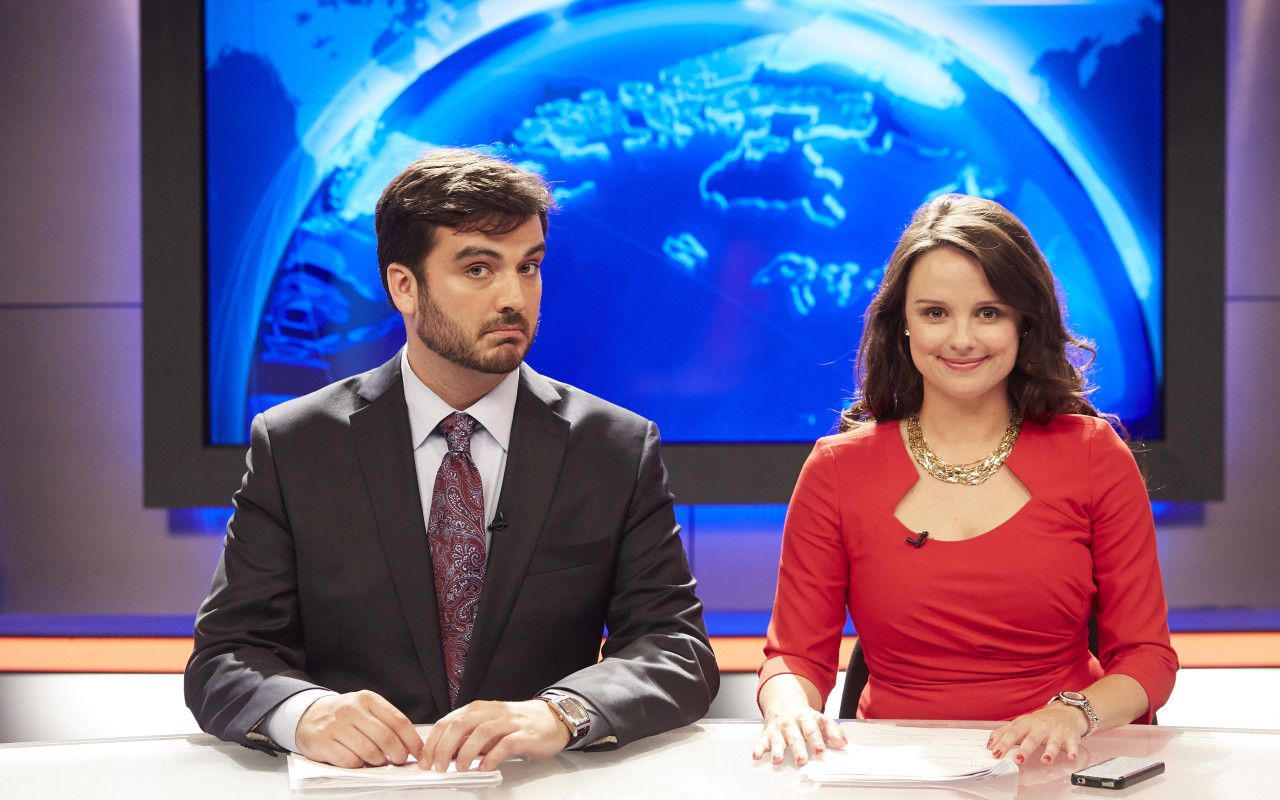 The Beaverton is a Canadian satirical news show that premiered on The Comedy Network Canada on November 9, 2016. Hailing from Pier 21 Films, the program is executive produced by Laszlo Barna, Bill Lundy and Melissa Williamson and co-executive produced by Jeff Detsky and Luke Gordon Field. The current season is comprised of seven half-hour episodes.

The weekly episodes are an adaptation of the uber popular website TheBeaverton.com that makes a splash with breaking fictional news that may have very well been actual news, since they are grounded in the real political and cultural circumstances. Canadian comedians Emma Hunter and Miguel Rivas play the anchors of the parody news program, and the rotating correspondent crew is comprised of some of Canada`s best comedians, such as Marilla Wex, Donavon Stinson, Aisha Alfa and Laura Cilevitz.

The freshman installment contains thirteen half-hour episodes of witty satire based on poignant issues of the day. So far the show has earned an average 5.5/10 IMDb score based on a small number of reviews. The website, which is to Canada what The Onion is to the United States, already has a well-established presence with the Canadian audience, scoring over 6 million views in 2015, so ratings are not as much of an issue here as whether the program will manage to maintain similarity to the online original. Please stay tuned for further information and renewal announcements.

Subscribe to receive news and updates when a show is renewed or canceled. You will receive an automatic email when theThe Beaverton season 2 Episode 1 release date is officially announced.

Share this with friends:
ReleaseDate.show » Release » The Comedy Network CA is yet to renew The Beaverton for season 2
Related Serial
When Will

Pop is yet to renew Unusually Thicke for season 3