The release date for The Warfighters season 2 — Pending

This article has the most up-to-date info on the status of The Warfighters season 2 as we continuously monitor the news to keep you in the know. History Channel is yet to make a decision on its future. Subscribe to our automatic updates below. 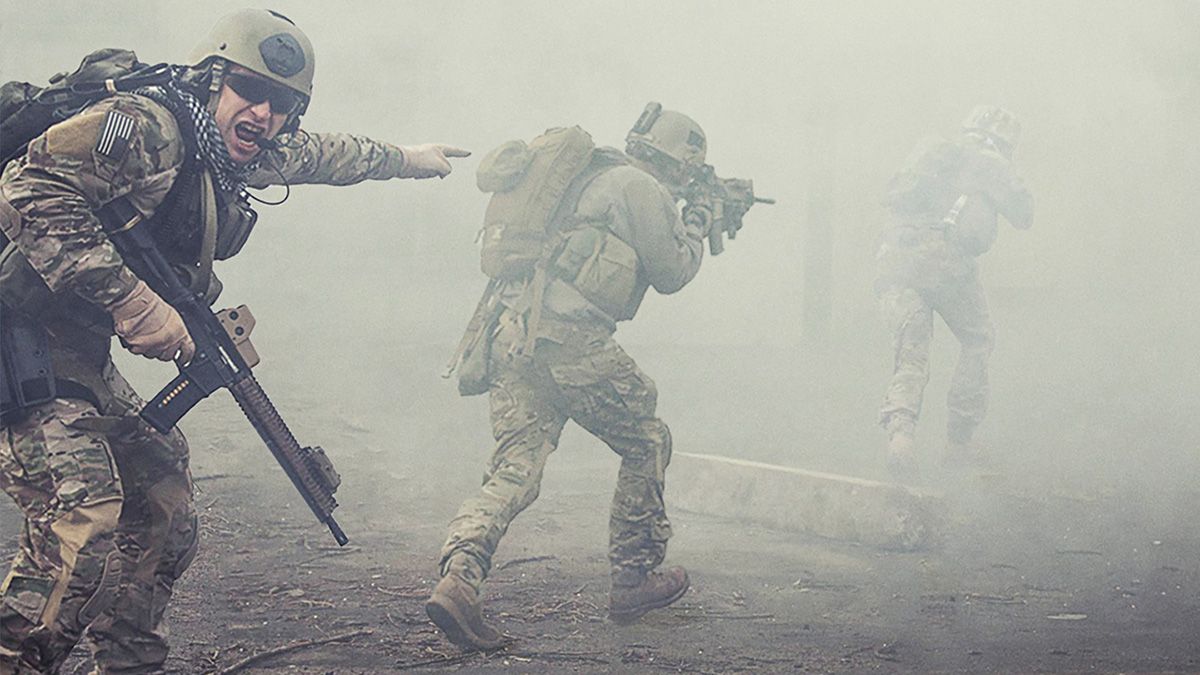 A new documentary series on History, The Warfighters, hails from the acclaimed executive producer Peter Berg and Film 45, and is his second military-related project on History. Matt Goldberg, Matt Ginsburg, Russ McCarroll, Paul Cabana and Brandon Carroll also executive produce, with additional co-production effort from Jenny Ewig. Berg is also the host of the program that is comprised of four episodes and was broadcast in its entirety on Veteran`s Day, November 11, 2016.

The series is all pure and undiluted first-person accounts from over ninety veterans of various US Special Operations of the recent times. The global war on terror requires unconventional methods and the realities of traditional war have changed beyond recognition. This straightforward look at the special missions that the superbly trained warriors of the Army Rangers, Marines, Navy SEALs and Green Berets have undertaken is both powerful and informative.

Ratings and prospects of renewal

The series aired with an average demo rating of 0.13 and 0.54 million viewers for the four episodes that aired back to back on Veteran`s Day to honor the veterans who fought for the United States around the globe. The 6.6/10 IMDb score denotes a mostly positive reception. However, it is presently unclear whether The Warfighters will remain a one-time event, or will see another season in the future. Please stay with us for the most up-to-date information on the future of the series.

Subscribe to receive news and updates when a show is renewed or canceled. You will receive an automatic email when theThe Warfighters season 2 Episode 1 release date is officially announced.

Share this with friends:
ReleaseDate.show » Release » History Channel is yet to renew The Warfighters for season 2
Related Serial
When Will