The release date for The Hero Effect season 2 — Pending

This article has the most up-to-date info on the status of The Hero Effect season 2 as we continuously monitor the news to keep you in the know. OWN is yet to make a decision on its future. Subscribe to our automatic updates below. 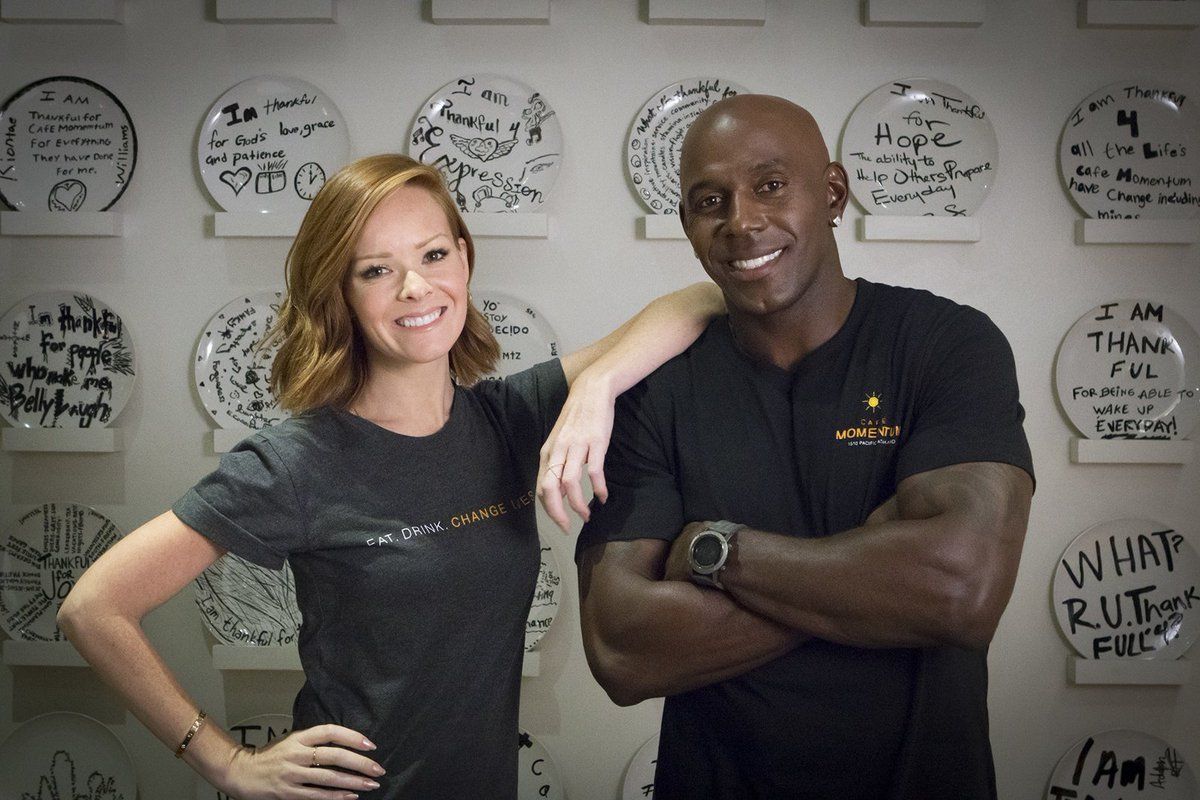 On November 12, 2016 OWN network has launched a new original docuseries that hails from the world`s largest non-profit organization United Way Worldwide and Dolphin Entertainment. The inspirational program contains 10 half-hour episodes and is co-hosted by NFL star and Dancing with the Stars winner Donald Driver and actress Emily Wilson.

The series portrays individuals who are committed to making significant changes in their communities throughout the United States. Ten different communities are featured and ordinary people who nonetheless manage to make a huge difference are at the focus of these stories, partly nominated by local United Way organizations.

These quiet heroes are involved in providing veterans services, helping the youth groups that are at risk, preventing human trafficking, providing early childhood education, health care, literacy programs and social services for the needy, establishing autism programs, connecting the elderly with foster care families, and even organizing surfing programs for disadvantaged groups. The Hero Effect is a wonderful example of a program that may inspire real-life action on the part of the viewers. The everyday people portrayed in this program live among us, doing simple things that any one of us can do. So tune in, enjoy, and then perhaps you will be inspired enough to go out and make the lives of those in your community a little bit better. And don`t forget to stay tuned for announcements regarding the program`s future.

Subscribe to receive news and updates when a show is renewed or canceled. You will receive an automatic email when theThe Hero Effect season 2 Episode 1 release date is officially announced.

Share this with friends:
ReleaseDate.show » Release » OWN is yet to renew The Hero Effect for season 2
Related Serial
When Will