This article has the most up-to-date info on the status of Project Grizzly season 2 as we continuously monitor the news to keep you in the know. Animal Planet is yet to make a decision on its future. Subscribe to our automatic updates below. 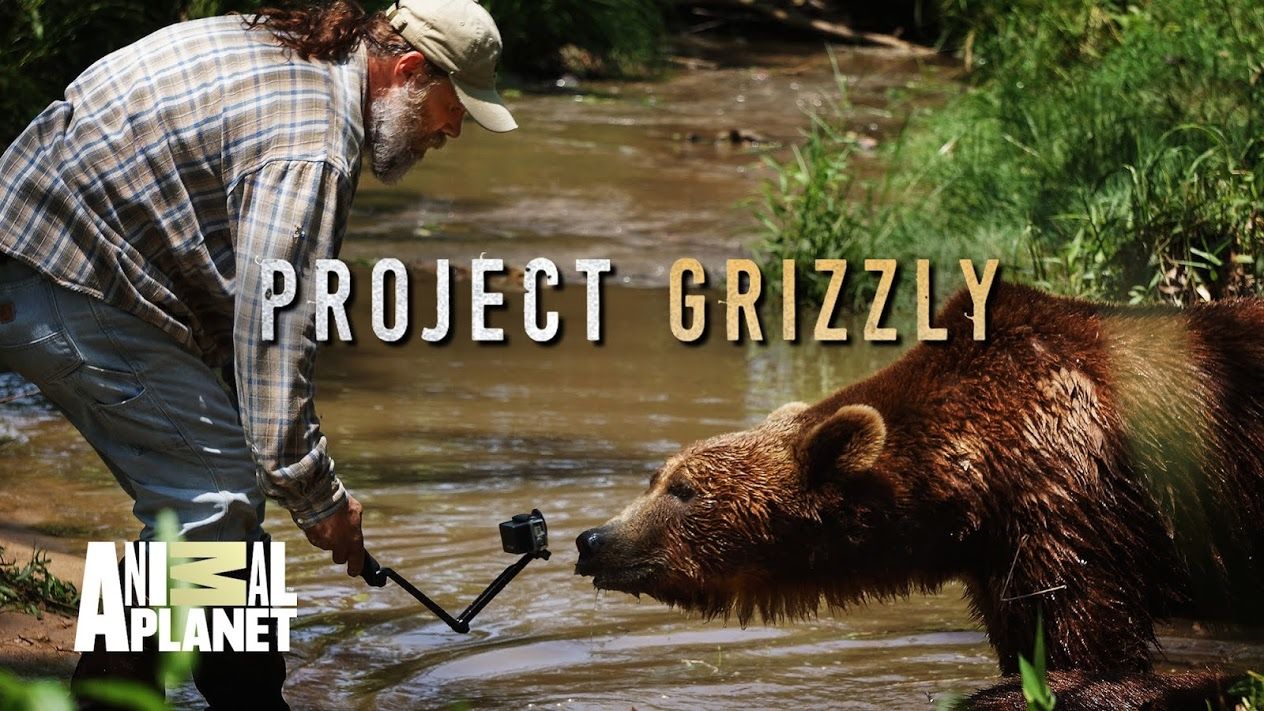 Project Grizzly is a new Animal Planet docuseries that debuted on November 12, 2016. The six-part program is developed by Kurt Tondorf and executive produced by Aengus James, Colin King Miller, Keith Hoffman with This Is Just a Test behind the production.

The show documents the amazing work done by a man of a rare profession. Jeff Watson is a bear trainer who realized that the bears who were rescued as cubs need to be taught the skills desperately required in order to be reintroduced into the wilderness. These six episodes focus on Jeff Watson`s struggle to teach Bob and Screech, two 700-pound grizzlies in his charge, the survival techniques that they were supposed to learn from their mothers.

Watson`s experience spans over 20 years, and Bob and Screech were rescued by him at the age of just six weeks. Three years later he had an enlightening realization that the bears belong back in the forest. In the process of dismantling the bears` dependence on him Watson teaches the grizzlies the basics of being a bear – hunting, fishing, even hibernating. 732,000 viewers tuned in to see the series premiere of Project Grizzly, which aired with a 0.17 demo rating. The following week saw a predictable decline to 557,000 viewers and 0.13 in the 18-49 demo. Whether or not we will see Jeff Watson on Animal Planet again in the next programming season is not clear, so please stay tuned, and we will inform you when any announcements are made by the network.

Subscribe to receive news and updates when a show is renewed or canceled. You will receive an automatic email when theProject Grizzly season 2 Episode 1 release date is officially announced.

Share this with friends:
ReleaseDate.show » Release » Animal Planet is yet to renew Project Grizzly for season 2
Related Serial
When Will