This article has the most up-to-date info on the status of Canada’s Smartest Person season 4 as we continuously monitor the news to keep you in the know. CBC is yet to make a decision on its future. Subscribe to our automatic updates below. 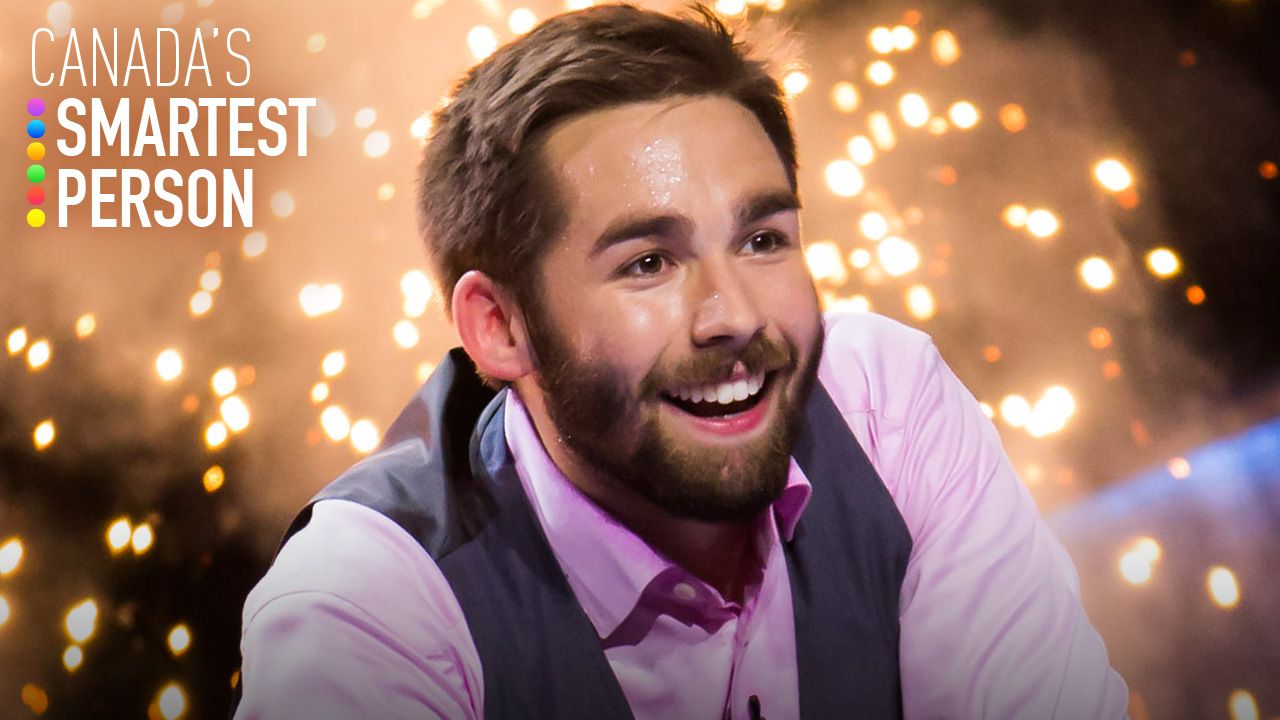 Canada`s Smartest Person is a reality competition television series airing on CBC in Canada since 2012, when it was broadcast as a one-off two-hour special. The show is created and executive produced by Robert Cohen and hails from Media Headquarters. The current third season was launched on November 13, 2016 with Jessi Cruickshank as the host.

The show features various intellectual challenges that are based on theory of multiple intelligences. Six Canadians participate in each episode during season three, contending in five challenges that are grounded in the following categories: musical, physical, logical, social, linguistic and visual. The series finale features a competition among the preliminary winners for the title of Canada`s Smartest Person.

The current season contains six hour-long episodes, and has welcomed a total of 30 Canadian participants. The inspiring program has a 6.4/10 IMDb rating, and is popular with the viewers, who have an opportunity to participate in all of the challenges via Canada`s Smartest Person app, which is one of the most widely experienced interactive experiments in the country ever. Please stay tuned to find out whether the show is canceled or renewed for season 4, although we do have a hunch that we will be seeing more intelligent Canadians battling for the coveted title in the future.

Subscribe to receive news and updates when a show is renewed or canceled. You will receive an automatic email when theCanada’s Smartest Person season 4 Episode 1 release date is officially announced.

Share this with friends:
ReleaseDate.show » Release » CBC is yet to renew Canada’s Smartest Person for season 4
Related Serial
When Will