This article has the most up-to-date info on the status of The Mindy Project Season 5 as we continuously monitor the news to keep you in the know. Hulu has scheduled the premiere date for a new season for October 04, 2016. 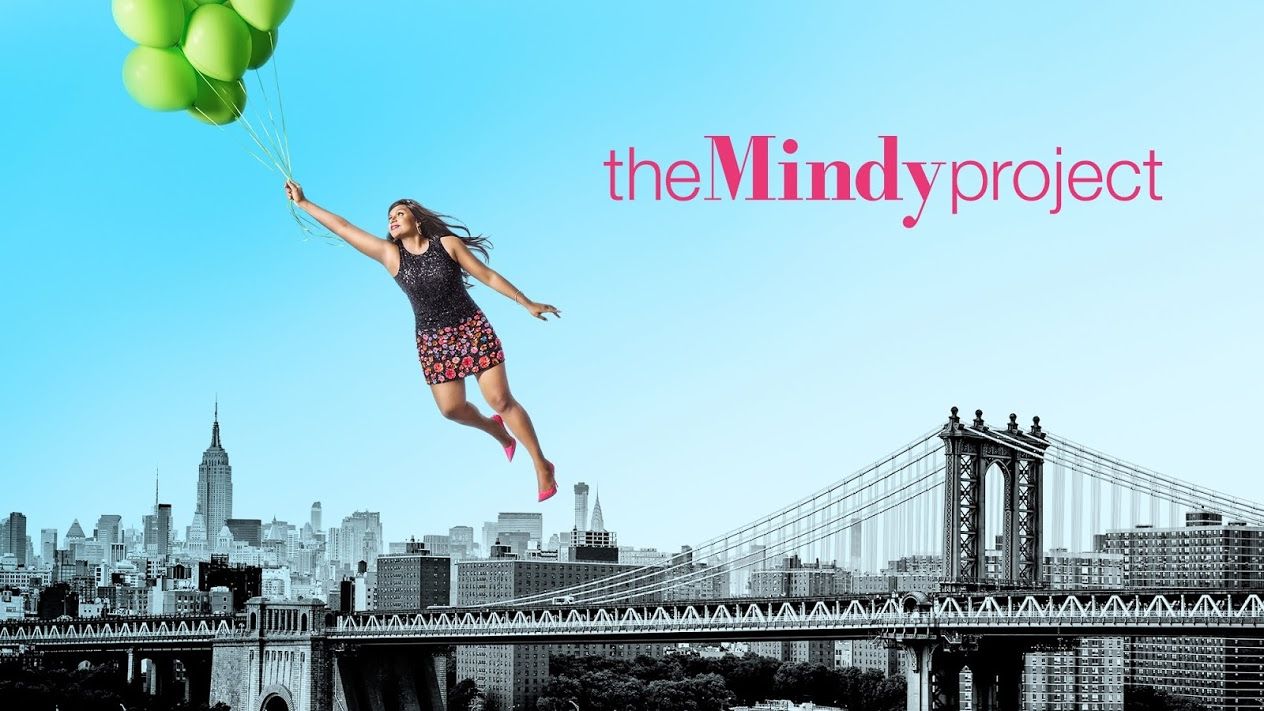 The Mindy Project is an American romantic comedy television series that follows Doctor Mindy Lahiri (Mindy Kaling) as she tries to balance her personal and professional life in New York City. Created by Mindy Kalig herself and co-produced by Universal Television and 3 Arts Entertainment, the series first premiered on September 25, 2012 on Fox. After a three season run, the network canceled the series due to declining ratings. In May 2015 Hulu picked up the show for a fourth season.

In season 4 of The Mindy Project, which premiered on September 15, 2015, Mindy continues to explore life with the help of her wacky coworkers. With an impressive cast of recurring characters and guest celebrity appearances, the series has been a raging hit with critics and viewers alike. Yet its declining ratings in the world of TV viewing ultimately led to it being dropped by Fox. Meanwhile on Hulu, The Mindy Project remained popular with subscribers which drove the online streaming site to commission 26 episodes for the upcoming season.

Will Hulu subscribers push another renewal of the show for season 5? We certainly hope it does. This season has already opened to an impressive score of 81 on the respected reviews aggregate Meteoritic, receiving a “universal acclaim” stamp of approval. Stay tuned for an official announcement from Hulu.

On July 5, 2016 Hulu has concluded the broadcast of its hit romcom The Mindy Project`s 26-episode 4th season. The leeway and certain freedoms that the creators of the show were endowed with after the show`s move from Fox to Hulu were not really taken advantage of yet, since the producers wanted the show to keep the same atmosphere. However, there were some hints that he audience might see some changes in the upcoming fifth season. The season finale left things unresolved between Mindy and Danny (who has already mailed out the invitations for his wedding – to someone else). The series remains very popular after its move to Hulu, and still successfully fills the light entertainment niche. Luckily, its fans already have a fifth season release date to look forward to – and it`s not too far away! The fifth season is scheduled to return on October 4, 2016 to make the fall a lot more fun.

UPDATED February 17, 2016: It has been a month since the latest episode of a fourth season of The Mindy Project was made available on Hulu. The series is now on a long hiatus. Yesterday, the show’s creator Mindy Kaling delighted her fans by taking it to Twitter to announce the return date for the remaining thirteen episodes of the current season – April 12, 2016. The online streaming service is still keeping mum about the fate of a fifth season, so stay tuned.

UPDATED May 4, 2016: Hulu held its annual Upfront presentation in New York on Wednesday morning, May 4, 2016 where, among other things, it has revealed the faith of its hit comedy series The Mindy Project. The romcom, which is currently airing its fourth installment on the growing online streaming service after being canceled by FOX, has been officially renewed for another season. Chris Messina, whose future on the show has been in question, will be back when new episodes are made available online and he will join the returning cast members Mindy Kaling, Ed Weeks, Ike Barinholtz, Beth Grant, Xosha Roquemore and Fortune Feimster. Stay tuned for the premiere date announcement.

UPDATED June 25, 2016: If you wondering when Dr. Lahiri and the crew are returning to Hulu – wonder no longer. Hulu has just revealed the release date for the fifth season of The Mindy Project. The upcoming chapter of the romantic comedy will contain 16 episodes and should begin streaming on October 4, 2016. Sign up for our automatic updates and receive a reminder of the premiere date one day in advance via e-mail.

Hulu is yet to renew Rocket Jump: The Show for season 2

The release date for 11.22.63 season 2 — PendingThis article has the most up-to-date info on the status of 11.22.63 season 2 as we continuously monitor the news to keep you in the know. Hulu is yet to make a decision on its future. Subscribe to our…