This article has the most up-to-date info on the status of My Mother And Other Strangers Series 2 as we continuously monitor the news to keep you in the know. BBC One is yet to make a decision on its future. Subscribe to our automatic updates below. 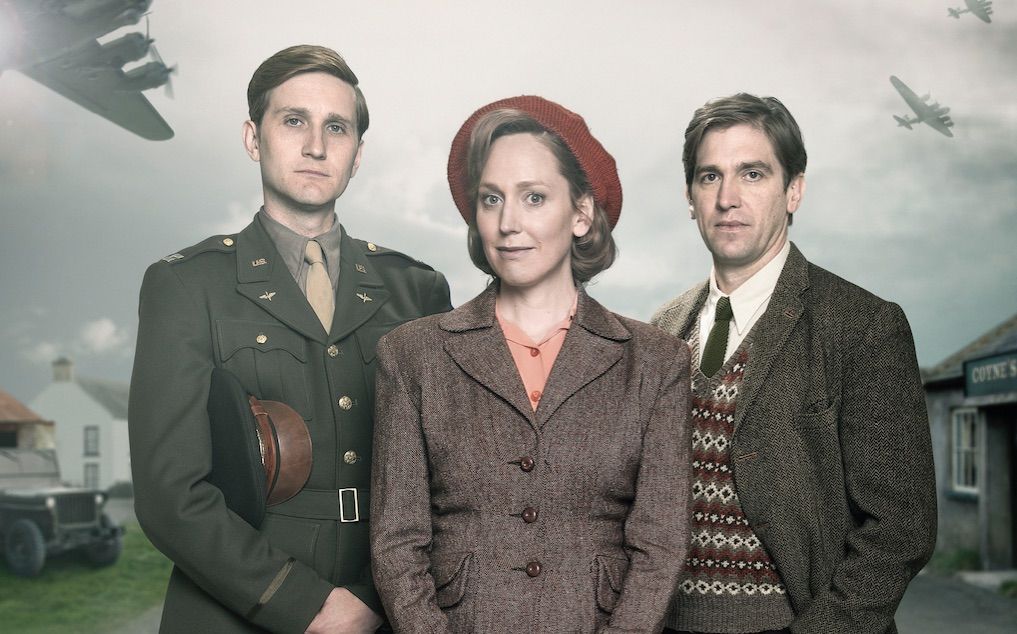 My Mother and Other Strangers is a new BBC One drama series hailing from Grafton House Productions. It is written and executive produced by Barry Devlin with Rebecca Eaton and Stephen Wright. It premiered on November 13, 2016.

The establishment of a US Air Force base in the midst of Northern Ireland`s countryside disrupts the life of the people living in the fictional village of Moybeg. The 1943-set series portrays the life of the Coyne family and other locals after their tranquil life is changed for good. 4,000 young Yankees in hopes of getting lucky with the local ladies create a serious conflict with the men of the villages in the area. In particular, both mother and daughter of the Coyne family are smitten with the officers from the military base. Rose (Hattie Morahan) and Emma (Eileen O`Higgins) find themselves in an increasingly more adverse relationship with the patriarch of their family, Michael (Owen McDonnell).

The nostalgic period drama has earned mostly positive reviews, and boasts a 7.6/10 IMDb score. My Mother and Other Strangers drew 5.96 million viewers for the series premiere, and 4.76 million on the subsequent week. Poldark fans who were hoping to fill the void after parting with their favorite show do not seem completely satisfied with the replacement, as the passions here are of a far smaller scale. In any case, it is a well-made period piece that will satisfy an idle viewer in search of a solid nostalgic show. Please stay tuned for announcements regarding the future of My Mother and Other Strangers.

Subscribe to receive news and updates when a show is renewed or canceled. You will receive an automatic email when theMy Mother And Other Strangers Series 2 Episode 1 release date is officially announced.

Share this with friends:
ReleaseDate.show » Release » BBC One is yet to renew My Mother And Other Strangers for series 2
Related Serial
When Will