This article has the most up-to-date info on the status of Hunting Hitler season 3 as we continuously monitor the news to keep you in the know. History Channel is yet to make a decision on its future. Subscribe to our automatic updates below. 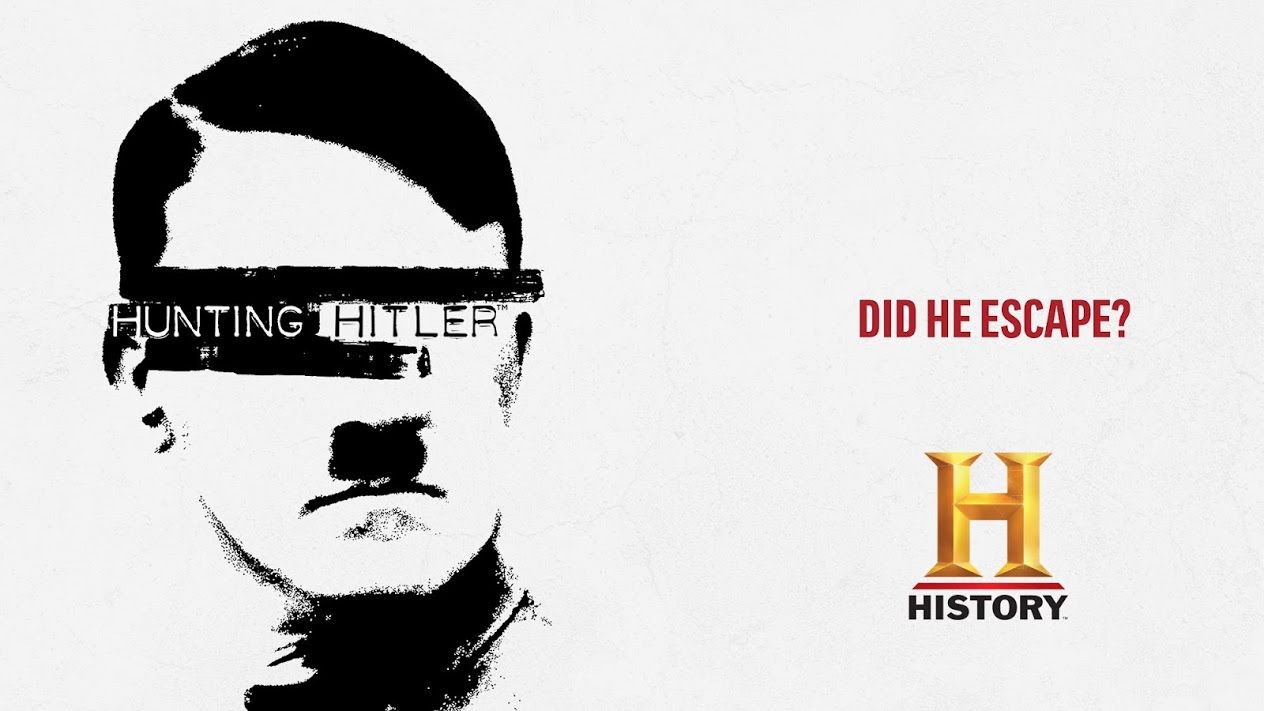 Hunting Hitler is a History channel documentary series that premiered in 2015. It is produced by Karga Seven Pictures and executive produced by Emre Sahin, Sarah Wetherbee, Kelly McPherson, Jason Wolf and Tim Healy. The second season was launched on November 15, 2016.

The key premise of the show is derived from the previously top-secret FBI materials that were finally declassified in 2014. The bureau has, in fact, never given up probing into the issue of whether the infamous Nazi leader Adolf Hitler could have managed to survive World War II, subsequently fleeing to Argentina, which at that time became a refuge for many Nazis. This is not a very original idea, since this possibility has been explored before, yet one that has not been resolved in the many years since the events in question.

The current season does not concentrate solely on the recently declassified FBI files, but looks at numerous other documents of various origins.The show has received a mixed reaction starting its freshman season, and continues to garner reviews that are not particularly kind for trivializing and overdramatizing the investigation. However, the viewership ratings say something entirely different, and prove that the viewers disagree, and are in fact very interested. The second season premiered to 1,438 million viewers and a 0.37 in the 18-49 demo, and actually improved the already strong number in the following week, rising to 1.471 million and a 0.4 rating. Hunting Hitler has a 7.2/10 IMDb score and considering the ratings, the chances of Hunting Hitler being renewed for a third season seem solid. The story can easily be stretched further, as most of what is featured on the show is almost pure speculation.

Subscribe to receive news and updates when a show is renewed or canceled. You will receive an automatic email when theHunting Hitler season 3 Episode 1 release date is officially announced.

Share this with friends:
ReleaseDate.show » Release » History Channel is yet to renew Hunting Hitler for season 3
Related Serial
When Will