This article has the most up-to-date info on the status of The Haves and the Have Nots season 5 as we continuously monitor the news to keep you in the know. OWN is yet to make a decision on its future. Subscribe to our automatic updates below. 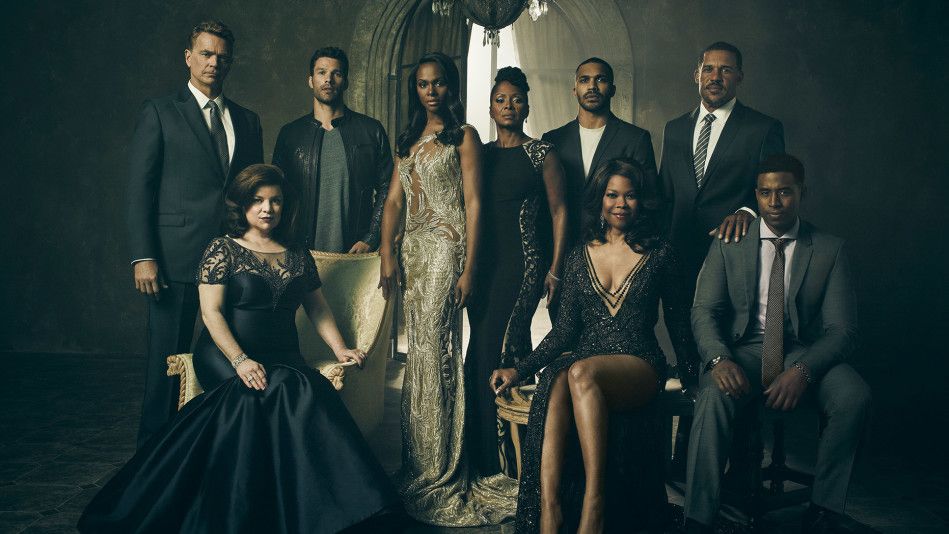 The Haves and the Have Nots is an American prime time television soap opera. The series` creator, writer, executive producer and director is Tyler Perry with Tyler Perry Studios behind the production. The show was originally released on May 28, 2013, and the current fourth season has premiered on January 5, 2016. It is the first scripted television series to ever be released on Oprah Winfrey Network.

The storyline follows three families in Savannah, Georgia: two rich families – the Cryers and the Harringtons, and the destitute Young family. The main cast of the series is refreshingly diverse, the characters are well-developed, with skeletons in the closet and both positive traits and flaws. The story is a typical one for a soap, but an elaborate and thoughtful one.

The series is the highest-rated program for the Oprah Winfrey Network ever. The third season is reported as being #1 in primetime original cable series in the African-American women demographic, as well as among all viewers. The third season finale attracted 3.7 million viewers, OWN`s highest rating ever. The fourth season picked up right where the third season left off, with high ratings and viewer praise. Season 4 part B, which resumed on June 21, 2016 after a 3-month hiatus, is still faring very well, and gives us no reason to worry about its future. Let`s note that the praise is not unanimous, and The Haves and the Have Nots has a mere 5.9/10 rating on IMDb, but the soap opera genre isn`t for everyone – just like any other genre. The show definitely has enough of a fan following to keep on going, so we should expect a renewal from OWN.

Subscribe to receive news and updates when a show is renewed or canceled. You will receive an automatic email when theThe Haves and the Have Nots season 5 Episode 1 release date is officially announced.

Share this with friends:
ReleaseDate.show » Release » OWN is yet to renew The Haves and the Have Nots for season 5
Related Serial
When Will

BBC One is yet to renew Red Rock for series 2

The release date for Red Rock series 2 — PendingThis article has the most up-to-date info on the status of Red Rock Series 2 as we continuously monitor the news to keep you in the know. BBC One is yet to make a decision on its future. Subscribe to…