This article has the most up-to-date info on the status of Pacific Heat Season 2 as we continuously monitor the news to keep you in the know. Netflix is yet to make a decision on its future. Subscribe to our automatic updates below. 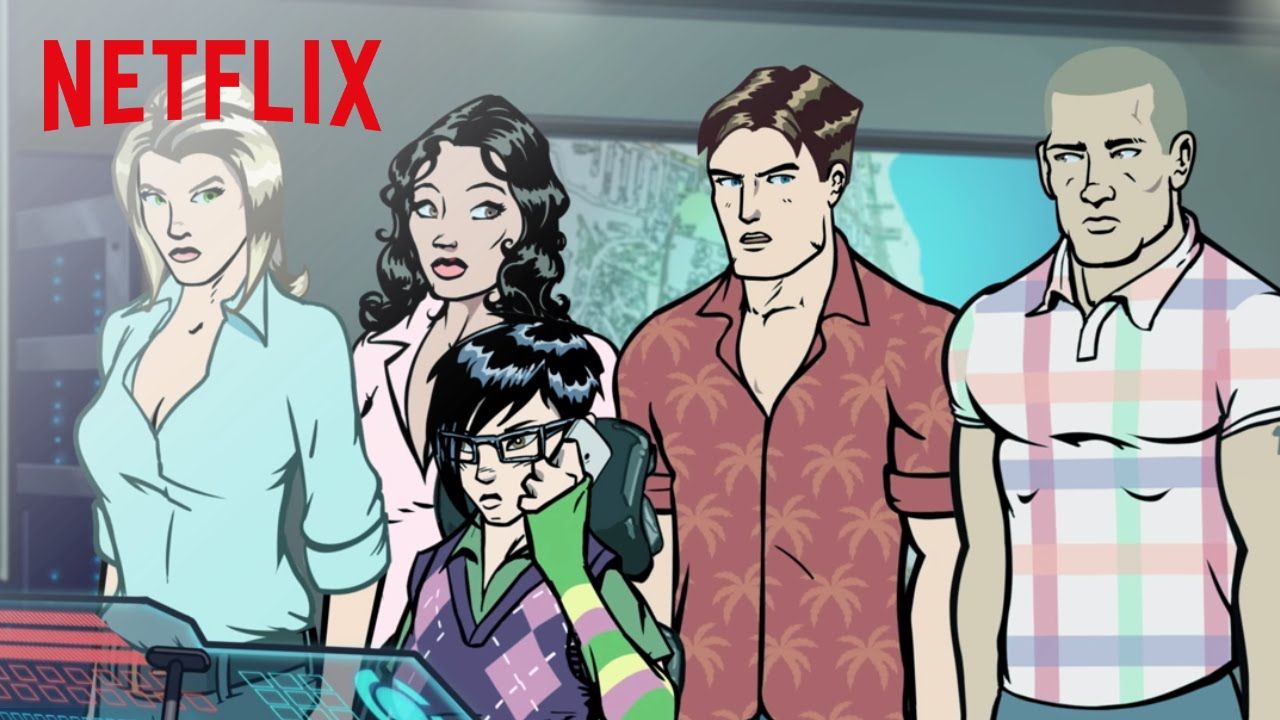 Netflix has commissioned Season 1 of the comedy television series Pacific Heat to the Working Dog Productions – a company that for the last twenty-five years has produced the funniest shows you can watch on the Australian television. In fact, Netflix and Working Dog has already collaborated once before – two years ago they produced the comedy series Dreamland (or Utopia, as it was titled in Australia). The animated sitcom has been described by its creators themselves as "South Park meets Hawaii Five-0". The team boasts extensive experience in making great TV: Tom Gleisner and Rob Sitch were involved in making a number of the most successful Australian comedy TV series and feature movies in the last decade. In this particular case they not only wrote and produced the show, but also voiced all the main characters. All thirteen episodes of the Season 1 of Pacific Heat were released online to Netflix subscribers on Friday, December 2, 2016.

Although Pacific Heat and is an animated series, don’t get to excited to watch it together with your kids. It is a very grown up story about a team of police officers who work undercover in order to catch the most dangerous criminals. At its core, Pacific Heat is a satire that mocks all the clichés viewers typically find in countless police procedural TV shows. Sunny paradise that is the Australian coast has become a real lure for all kinds of criminal elements, from petty criminals to international drug cartels, and our protagonists are not about to compromise and are ready to stand up to the criminals.

Season 1 of Pacific Heat is comprised of 13 episodes that were released in Australia on November 27, 2016 and were made available to the viewers in the North America, Ireland, UK and Italy by Netflix on December 2, 2016. Netflix rarely misses, but this time around it seems that the streaming giant has miscalculated big time. The new animated comedy series has been met with mostly negative reviews and the show currently holds a disappointing score of 4.8 out of 10 on IMDb.

Many fans of the animation genre have become skeptical about the new show after watching the trailer for Pacific Heat Season 1, claiming that the new series had too many similarities with the series "Archer", the veteran of the silly-heroic animation genre, which has been successfully airing now for seven seasons on the FX cable channel in the United States. According to Pacific Heat creators, all similarities are coincidental and unintentional, but somehow we doubt that. The showrunners insist that Pacific Heat was inspired by the shows like "Scooby-Doo" and “CSI: Miami", only most critics and the audience have already branded it a poorly executed Archer rip-off. Considering such disappointing feedback it seems unlikely that the show will get renewed for another installment, but this is still remained to be seen. Sign up for our updates and we’ll drop you an email when the fate of Pacific Heat Season 2 has been decided.

Subscribe to receive news and updates when a show is renewed or canceled. You will receive an automatic email when thePacific Heat Season 2 Episode 1 release date is officially announced.

Share this with friends:
ReleaseDate.show » Release » Netflix is yet to renew Pacific Heat for Season 2
Related Serial
When Will