This article has the most up-to-date info on the status of Joyride season 2 as we continuously monitor the news to keep you in the know. Esquire Network is yet to make a decision on its future. Subscribe to our automatic updates below. 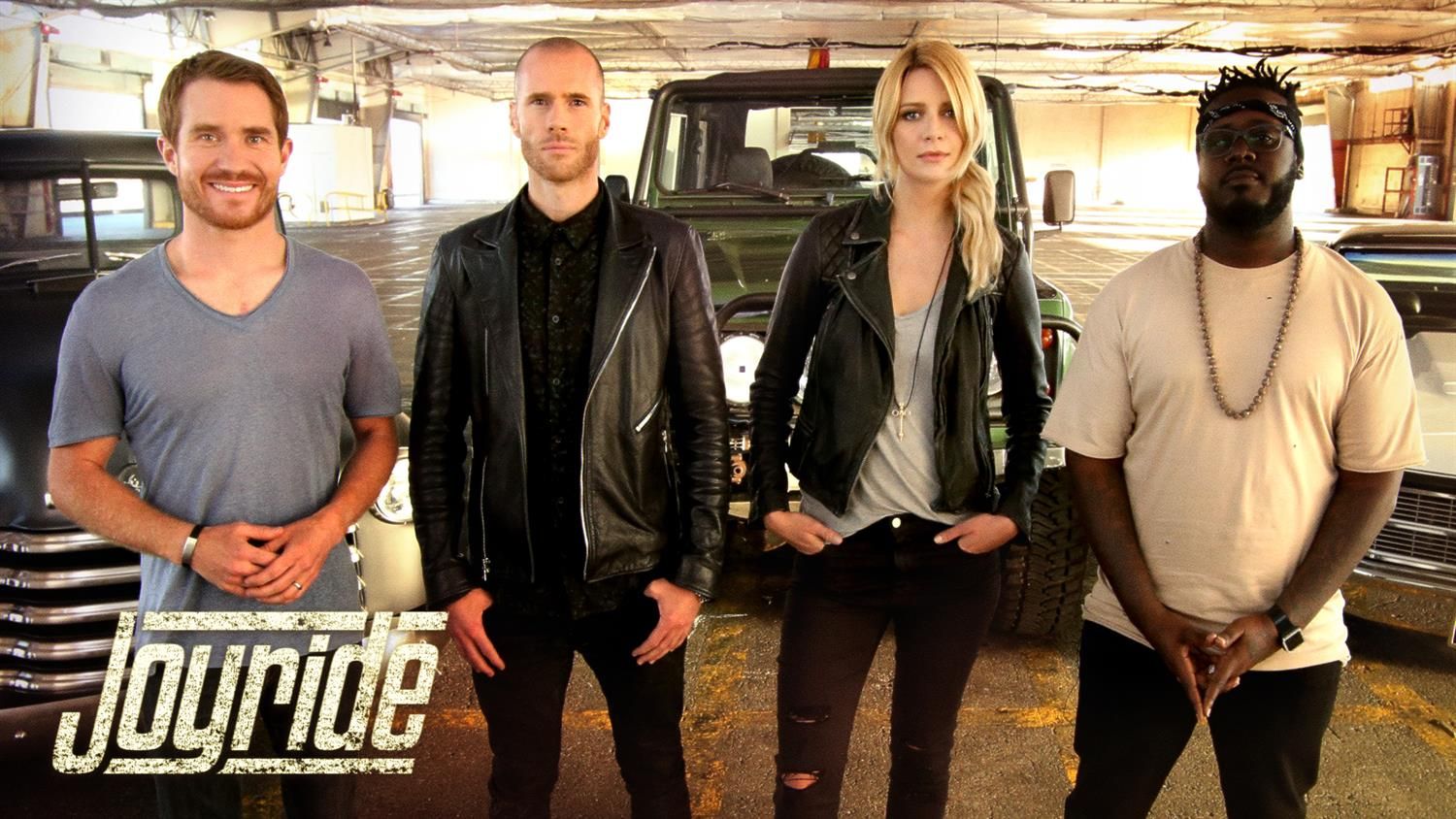 The hosts of the show search for the best automobiles, new and vintage, in the following categories: Best Classic Truck, Best 80s Car, Best Muscle Car of 1960s, Best Midlife Crisis Car, Best British Car and Best Car for a First Time Driver. Four cars per episode are closely examined by this team of auto fanatics who take test drives and meticulously compare every little detail and major issue, and a winner is chosen after careful consideration at the end of each episode.

The show is very popular with the upscale male audience of the Esquire Network. The inspirational automobiles from different eras are tested out in an entertaining manner by the celebrity hosts. The host gang is comprised of the following experts and amateurs: avid car enthusiast and Grammy-winner rapper T-Pain, who owns a collection of over 30 cars, NASCAR-winning professional car racer Brian Vickers, actor and car lover Oliver Trevena and The OC`s actress with a passion for luxury cars Mischa Barton. It`s difficult to predict whether we will see another season of Joyride, but there is a reasonable chance of it, so please stay tuned and we will bring you the latest updates on the fate of the program.

Subscribe to receive news and updates when a show is renewed or canceled. You will receive an automatic email when theJoyride season 2 Episode 1 release date is officially announced.

Share this with friends:
ReleaseDate.show » Release » Esquire Network is yet to renew Joyride for season 2
Related Serial
When Will