The release date for Real Husbands of Hollywood season 5 — October 11, 2016

This article has the most up-to-date info on the status of Real Husbands of Hollywood season 5 as we continuously monitor the news to keep you in the know. BET has scheduled the premiere date for a new season for October 11, 2016. 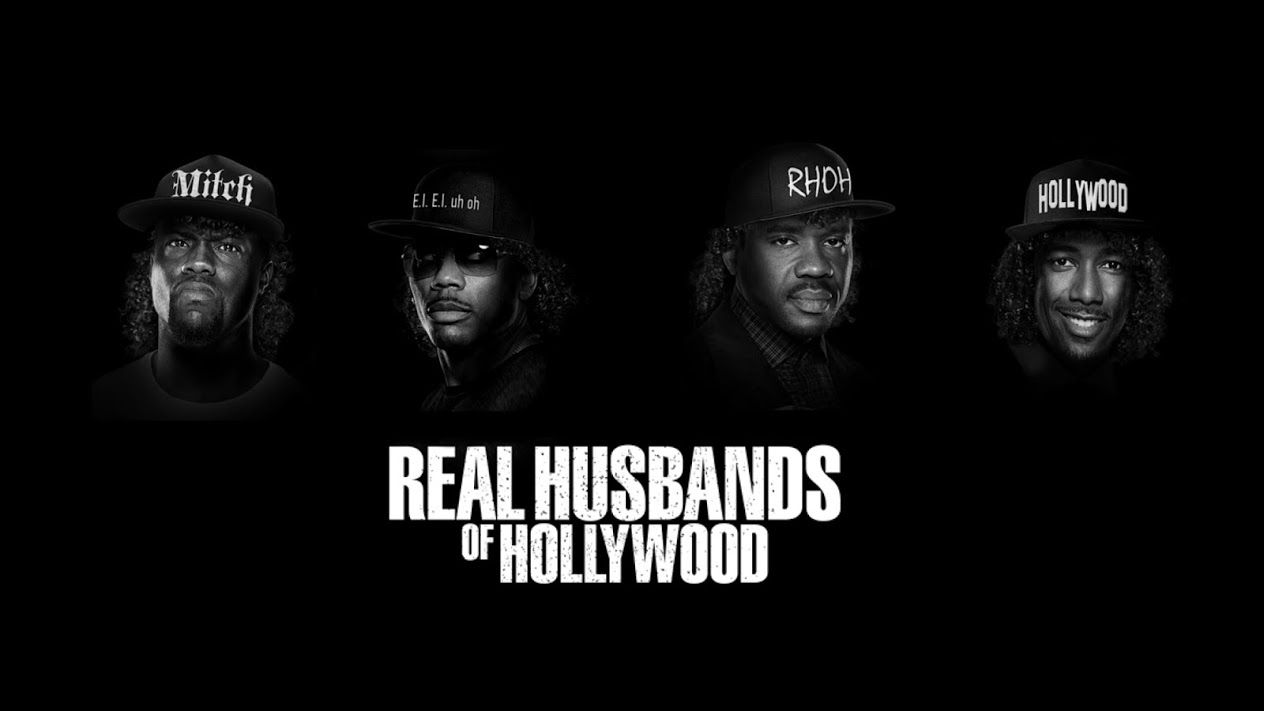 The Real Husbands of Hollywood is a US parody reality television series broadcast on BET since January 15, 2013. It is created by Kevin Hart and Chris Spencer, and produced by HartBeat Productions, JSR Productions and 3 Arts Entertainment. The second part of the fourth season has aired on January 5, 2016 to an audience of over a million viewers in the L+3.

Kevin Hart and other real Hollywood comedians, actors and entertainers married to female celebrities portray comically exaggerated fictionalized versions of themselves. The men are shown gossiping, confronting each other, backstabbing and trying to make it to the top in the Hollywood world. The series is partly scripted and partly improvised, which is just about perfect, as many of the series` stars are in the comedy business outside of the series. The light-hearted comedy show obviously mocks the similarly named reality shows that abound on television.

Reviews and possibility of renewal

The mockumentary-style show has recently been renewed for a fifth season in light of its great ratings and positive reviews. Besides great acting, fantastic writing, it provides a poignant portrayal of the actual predicament that many black entertainers find themselves in as they build their careers. It is ironic that while RHOH highlights the difficulties that they face, the audience has to be already informed about these to begin with in order to pick up on many of the jokes. Anyway, the show has already been renewed – the informed audience is certainly big enough for that already.

UPDATED July 28, 2016: Kevin Hart`s hilarious semi-scripted series Real Husbands of Hollywood will soon be back on BET with a fifth season with more great laughs and a satirical look at the Real Housewives franchise and the reality genre in general. The upcoming season will kick off on Tuesday, October 11, 2016 at 9pm ET/PT featuring Nelly, Cynthia Kaye McWilliams and Nick Cannon among the returning characters. Celebrity special appearances will continue to be a huge part of the fun, and this season both returning guests ( Boris Kodjoe and JB Smoove) and new ones (Nia Long, Tyga, Keke Palmer, and more) will be featured on the show. Please sign up for our automatic notifications and we`ll remind you of the premiere date one day in advance.