This article has the most up-to-date info on the status of Wonderland season 4 as we continuously monitor the news to keep you in the know. Unfortunately, Network Ten has officially canceled the series. There will be no season 4. 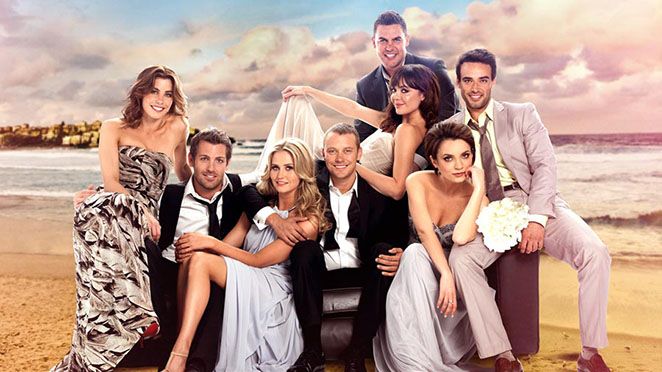 Wonderland is an Australian romantic comedy and drama series that features four couples as they navigate life, love and friendships. The series debuted on Australia’s Network Ten on August 21, 2013 and aired for three seasons. Season 3 of Wonderland premiered on February 4, 2015 and consisted of seventeen episodes. In mid-October 2015, the network confirmed that Wonderland was canceled due to insufficient audience.

Wonderland follows four couples living in an apartment building in Sydney. Tom (Michael Dorman) is a notorious womanizer who makes a bet that he can abstain from having sex with a roommate for one year. If he can’t, he risks loosing hi beloved car. Unfortunately for Tom, his ideal woman Miranda (Anna Bamford) moves in with him. Other cast members include, Steve (Tim Ross) and Dani (Jessica Tovey), a recently married couple, Colette (Emma Lung) and her husband Ron (Ben Mingay), and Grace (Brooke Satchwell) and her new lover Carlos (Glenn McMillan).

Praised by critics, Wonderland was one of the network’s best performances of the year when it premiered in 2013. Drawing an audience of nearly 1 million viewers, the show was considered a hit in its target advertising demographic. However, it lost ground pretty quickly, dropping nearly third in audience ratings by the third episode. Despite a slight increase in season two, season three attracted an average of just 430,000 viewers. Network Ten confirmed on October 26, 2015 that Wonderland had been cancelled after failing to attract a sufficient audience, unfortunately for fans, Wonderland will not return with season 4.