The release date for The Haunting Of Season 7 — Pending

This article has the most up-to-date info on the status of The Haunting Of Season 7 as we continuously monitor the news to keep you in the know. LMN is yet to make a decision on its future. Subscribe to our automatic updates below. 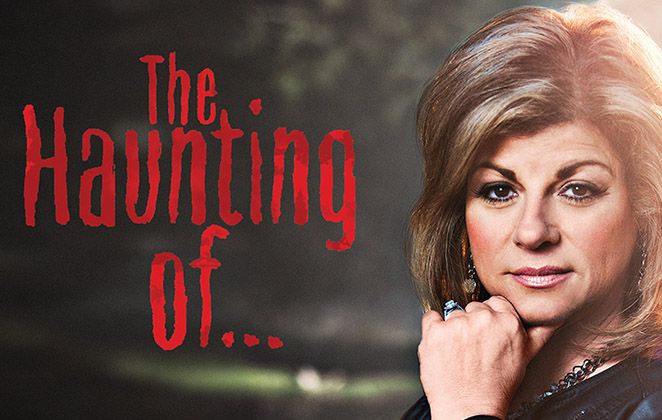 Presented by the psychic medium Kim Russo, The Haunting Of is an American docu-series that focuses on celebrities who tell the audience what it’s like to experience paranormal activity first-hand. The series first aired in October 2012 on The Biography Channel, moving to Lifetime Movie Network beginning with its third season. The Haunting of season 6 premiered on LMN on March 28, 2016.

In the first five seasons, sixty seven people, including Billy Ray Cyrus, Kendra Wilkinson and Meat Loaf tell their story of how traumatic encounters with the spiritual world have changed their lives. Kim Russo helps unlock the haunting secrets and explain the unexplainable through shocking personal revelations and connections with the loved ones who have crossed over to the other side.

Produced by Jarrett Creative, The Haunting Of is targeted towards providing closure to those who feel a connection with the people they’ve lost. Gripping and emotional, the series has pulled in millions of viewers around the world. Boasting a score of 6.9 out of 10 on IMDb, it has had a successful five season run, and is continuing on. The producers haven’t released any official news on the future of the show, but if ratings and reviews are any indication, it’s possible that The Haunting Of will be renewed. We’ll have all the updates on there renewal as soon as relevant information becomes available.

Subscribe to receive news and updates when a show is renewed or canceled. You will receive an automatic email when theThe Haunting Of Season 7 Episode 1 release date is officially announced.

Share this with friends:
ReleaseDate.show » Release » LMN is yet to renew The Haunting Of for Season 7
Related Serial
When Will