The release date for My Little Pony: Friendship Is Magic Season 7 — Pending

This article has the most up-to-date info on the status of My Little Pony: Friendship Is Magic Season 7 as we continuously monitor the news to keep you in the know. Discovery Family is yet to make a decision on its future. Subscribe to our automatic updates below. 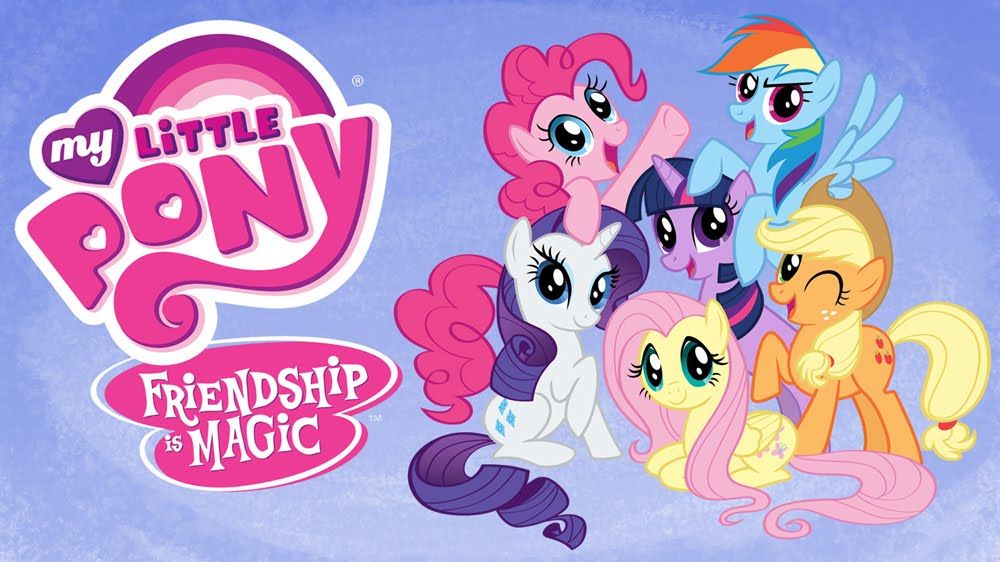 Developed by Lauren Faust, My Little Pony: Friendship is Magic is an American-Canadian animated television series that is inspired by one of Hasbro’s toy lines. Receiving widely positive reviews, the series first aired in October 2010 and has had a very successful six season run. My Little Pony: Friendship is Magic Season 6 premiered on Discovery Family on March 26, 2016..

My Little Pony is a Hasbro franchise that incarnates a line of toys popular with little girls, as well as teenagers and their parents. Dating back to the 1980s, the series has had a loyal audience and received much critical acclaim. In 2010, the company has decided to continue the My Little Pony tales, using characters and stereotypes that relate to girls around the world. The modern series takes place in fictional Equestria – a land that is populated by unicorns and Pegasus. Here, a unicorn named Twilight Sparkle is sent to Ponyville to improve her socialization skills. Throughout the series, Twilight studies the magic of friendship as she embarks on different adventures with her newly found companions.

The new season is an exciting one, with a new addition to the group, Flurry Heart, along with several other new characters, new locations to explore, several new songs and holiday specials. Although the series was originally targeted towards little girls, it has gained a large following of teenagers and adults, as well. The show has been made into a feature movie, My Little Pony: Equestria Girls, which came out in North America in 2013. It was followed by a sequel subtitled Rainbow Rocks in 2014, and a third movie, Friendship Games, was released the following year. Boasting a score of 7.8 out of 10 on IMDb and 9.2 out of 10 on TV.com, the series is a winner of over a dozen awards and pulls in millions of viewers every month.

Subscribe to receive news and updates when a show is renewed or canceled. You will receive an automatic email when theMy Little Pony: Friendship Is Magic Season 7 Episode 1 release date is officially announced.

Share this with friends:
ReleaseDate.show » Release » Discovery Family is yet to renew My Little Pony: Friendship Is Magic for Season 7
Related Serial
When Will