The release date for Next Step Realty: NYC Season 2 — Pending

This article has the most up-to-date info on the status of Next Step Realty: NYC Season 2 as we continuously monitor the news to keep you in the know. ABC Family is yet to make a decision on its future. Subscribe to our automatic updates below. 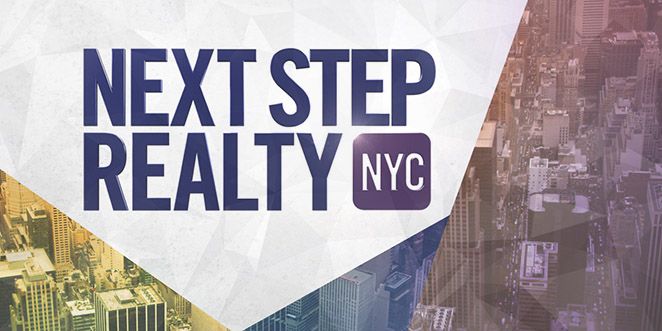 Next Step Realty: NYC is a documentary and reality series that follows the passionate and ambitious employees of Next Step Realty, a Manhattan-based real estate brokerage firm that specializes in finding first homes for recent college graduates and those relocating to New York City. Troubles of friendship, love, work and relocation are all part of this business-based docu-series. The admirable part of the agency’s work is the fact that a percentage of every sale or lease goes towards Habitat for Humanity NYC, making the company’s motto “when you rent a home, you give a home”.

The show has been compared to “Million Dollar Listing” but for wealthy twenty-somethings. Due to the specifics of the New York market, participants of the show are looking at properties worth a lot more than most Americans are used to, something that makes the show more interesting for the viewer. So far, the ratings have been mixed and it is unclear if Next Step Realty: NYC will be picked up for season 2.

Subscribe to receive news and updates when a show is renewed or canceled. You will receive an automatic email when theNext Step Realty: NYC Season 2 Episode 1 release date is officially announced.

Share this with friends:
ReleaseDate.show » Release » ABC Family is yet to renew Next Step Realty: NYC for Season 2
Related Serial
When Will