The release date for Growing up Hip Hop season 2 — Pending

This article has the most up-to-date info on the status of Growing up Hip Hop season 2 as we continuously monitor the news to keep you in the know. WE tv has officially renewed the series for another season. To get notified of the premiere date – subscribe for updates below. 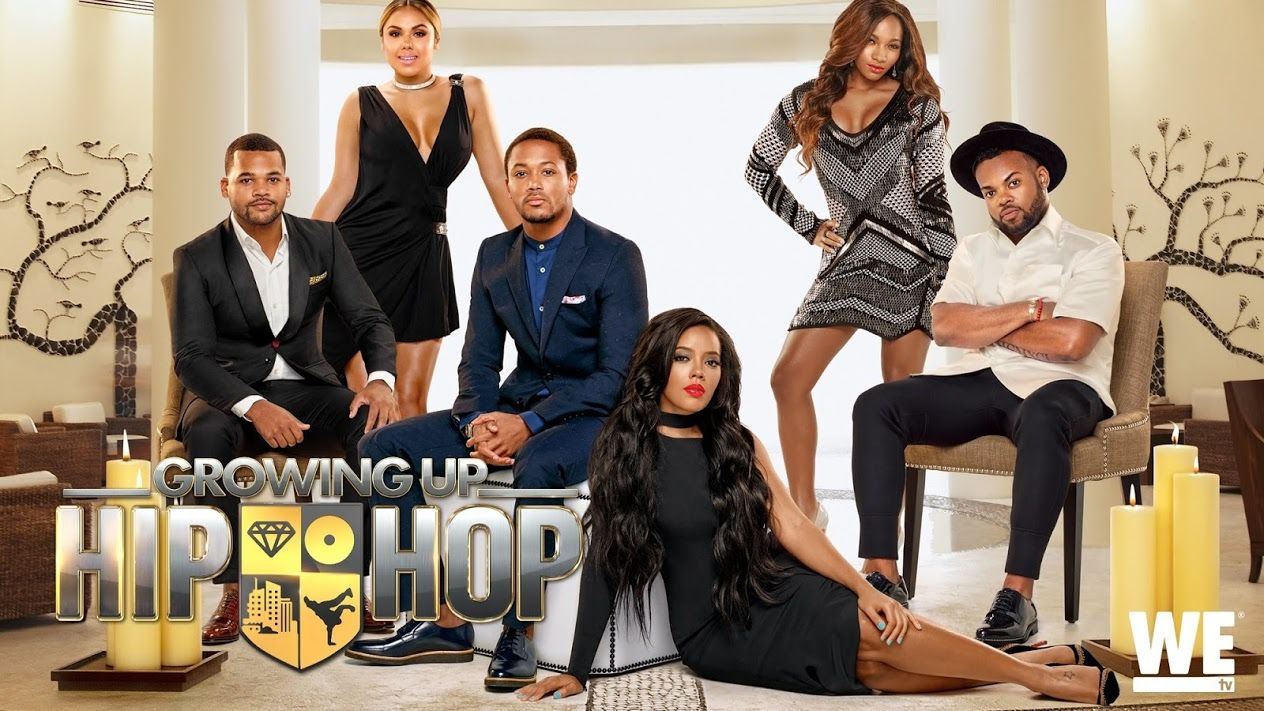 Growing up Hip Hop is a new American reality television series that premiered on WE tv on January 7, 2016. It is produced by Datari Turner Productions and Entertainment One Television and executive produced by Suzanne Gladstone, Tara Long, Romeo Miller, Master P, Angela Simmons and Datari Turner. The freshman season is set to contain six episodes.

The documentary series follows the children of hip hop legends as they are growing up and stepping out of their famous parents` shadows. The independence that they strive for has to balance out with the family dynamics. The careers that the children undertake are varied – from music to fashion and acting. The challenges that they face as they tread their own paths are numerous, the chief one being maintaining their identities as the often overprotective parents seek to provide a safety net for them. The romantic and work relationships intertwine within this tight-knit group of hip hop princes and princesses, complicating their lives still further.

Viewer reception and possibilities of renewal

Growing up Hip Hop is probably curious to watch for those into the hip hop culture and lifestyle, and those who follow celebrities` lives and their family issues. Otherwise the celebrity privileges or the celebrity drama spotlighted by the series is hardly relatable or particularly entertaining for rest of the audience. The show holds a rather low 3.8/10 rating on IMDb based on 24 reviews, but the viewership is not as low, with 0.705 million for the January 21, 2016 episode. The future of the series is unclear as of now, but there might be enough interest to keep it going.

Updated March 19, 2016: Great news for the fans! Growing Up Hip Hop has been renewed for another season, which means that the children of American hip hip moguls will be back on We TV, attempting to build careers of their own and stepping out of their famous parents` shadow. The freshman season of the reality series found an impressive audience of approximately 966,000 viewers per episode in the L+7 Nielsen ratings, and scored high with African American demo groups. VOD numbers also made the series creators happy, with 1.4 million plays during the season, so the renewal decision must have been a no-brainer. Sign up for our automatic updates and we`ll be sure to keep you informed on further details regarding the release date of Growing Up Hip Hop.

Share this with friends:
ReleaseDate.show » Release » WE tv has officially renewed Growing up Hip Hop for season 2
Related Serial
When Will