The release date for The Voice UK series 6 — Pending

This article has the most up-to-date info on the status of The Voice UK Series 6 as we continuously monitor the news to keep you in the know. BBC One has officially renewed the series for another season expected to debut in 2017. To get notified of the exact premiere date – subscribe for updates below. 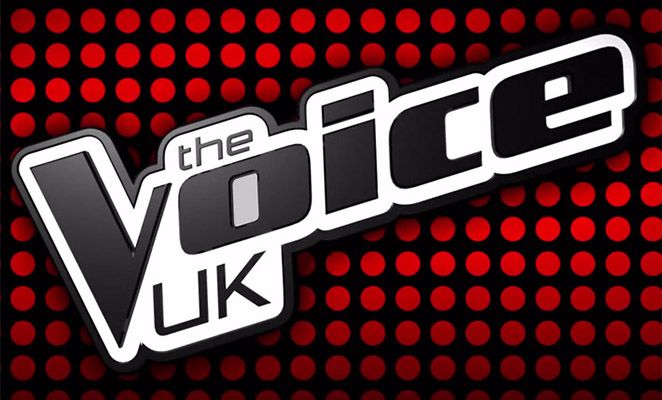 The Voice UK is a British talent competition television series airing on BBC One since March 24, 2012. The concept is based on the Dutch show The Voice of Holland, and was created by John de Mol. The show, which is a part of the larger The Voice franchise, is produced by Wall to Wall along with the Dutch Tulpa Productions. The Voice is in its fifth series that launched on January 9, 2016.

The format of The Voice is a rather complicated one and consists of five stages: auditions by producers, blind auditions, battle phase, knockouts and live shows. The artists come from public auditions, and begin contending for a cash prize of £100,000 and a Universal Republic recording contract.

Viewer reception and the move to ITV

The current fifth season of The Voice will be the last one airing on BBC One, the network announced in November 2015. As it turned out later that month, ITV had acquired the rights to the singing contest for three additional series, as well as possibly for two series of The Voice Kids. In fact, ITV originally competed with BBC for the right to broadcast the show, but in 2012 BBC won that bidding war. How will The Voice change with its move to ITV? Its current popularity, with approximately 7 million viewers tuning in to watch the competition, warrants an assumption that it will be a success regardless of where it goes. There has been no announcement from ITV as to The Voice`s release date, so please stay tuned for the news on the series` return.

UPDATED May 29, 2016: Even though there has been no exact release date set for the sixth series of The Voice,we do know that it will air in 2017. In addition, there are some important news that we`d like to share with you. The auditions for the aspiring talent are scheduled to begin on June 15th and will run through July 9th, visiting 6 major UK cities – Cardiff, Birmingham, London, Manchester, Belfast and Glasgow. ITV will be hosting the hit talent show starting this series, and the record label prize has just been revealed. The winner will receive a life-changing opportunity – a record contract with the music monster Polydor Records.

Share this with friends:
ReleaseDate.show » Release » BBC One officially renewed The Voice UK for series 6 to premiere in 2017
Related Serial
When Will

BBC One is yet to renew Horrible Histories for series 7

The release date for Horrible Histories series 7 — PendingThis article has the most up-to-date info on the status of Horrible Histories Series 7 as we continuously monitor the news to keep you in the know. BBC One is yet to make a decision on its…