This article has the most up-to-date info on the status of Boss Nails Season 2 as we continuously monitor the news to keep you in the know. Oxygen is yet to make a decision on its future. Subscribe to our automatic updates below. 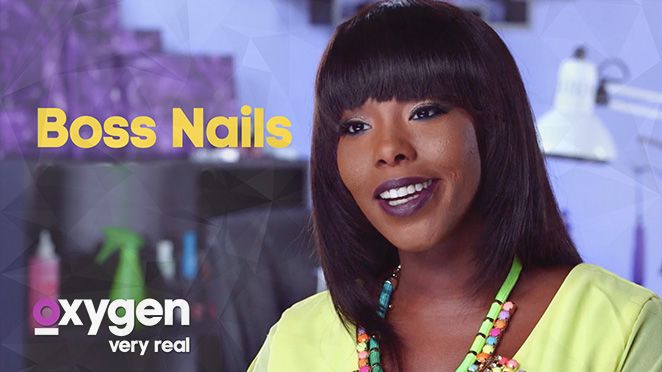 Boss Nails is a new American fashion-related reality TV broadcast by the Oxygen channel. The series is produced by Jarrett Creative and Rock Shrimp Productions NYC. The show originally premiered on Oxygen on August 11, 2015.

Possibly, the most interesting part of this show is how Cody and Teichner met. In her interview with Bravo, Cody states that Teichner walked into her salon for a mani and pedi, told her that she needed someone to invest into her business, invited her to dinner and everything else was history.

The show is packed full of creative characters with attitudes and follows the basic reality TV template. But is there enough drama? Seems like the viewers are yet to make a full decision on that point. So far, the ratings have been shaky and Oxygen has yet to make any statements on the future of the show and whether there will be Boss Nails season 2. If ratings pick up, the network may very well want to renew the show, but viewers will have to wait to see.

Subscribe to receive news and updates when a show is renewed or canceled. You will receive an automatic email when theBoss Nails Season 2 Episode 1 release date is officially announced.

Share this with friends:
ReleaseDate.show » Release » Oxygen is yet to renew Boss Nails for Season 2
Related Serial
When Will

Oxygen is yet to renew #killerpost for season 2