The release date for Face Off season 11 — Pending

This article has the most up-to-date info on the status of Face Off season 11 as we continuously monitor the news to keep you in the know. Syfy has officially renewed the series for another season expected to debut in 2017. To get notified of the exact premiere date – subscribe for updates below. 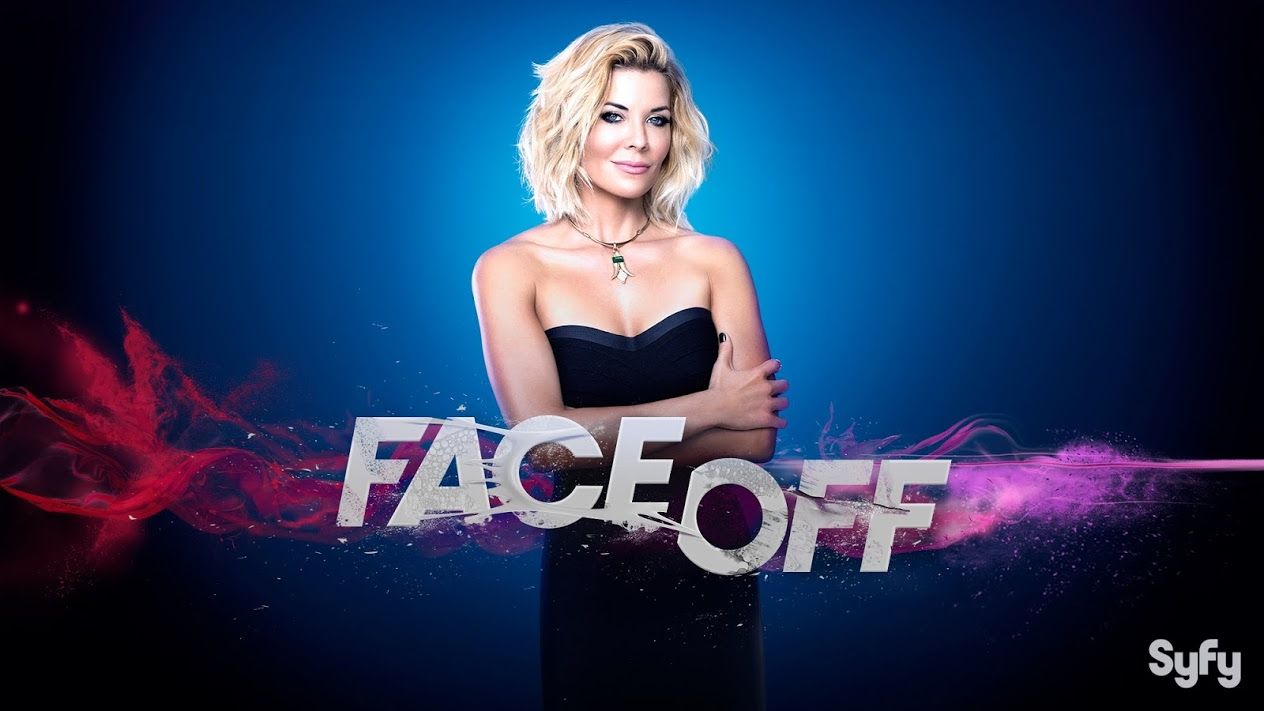 Face Off is a US reality/competition television series airing on SyFy since 2011. The current 10th season premiered on January 13, 2016. The series is presented by actress McKenzie Westmore, produced by Mission Control Media and executive produced by Michael Agbabian, Dwight D. Smith and Derek Atherton.

The series is a contest among professional prosthetic makeup artists who compete in creating prostheses similar to those that can be seen in sci-fi and horror films. The judges on the show are, accordingly, award-winning television and film make-up artists Ve Neill, Glenn Hetrick and Neville Page. The all-around winner receives a US$100,000 cash prize, a car, and US$25,000 worth of professional Alcone make-up.

The show is a popular one and holds an 8.2/10 rating on IMDb. Viewers note the highly professional aspect of the series, wherein the contestants` personalities aren`t a part of the competition, so there`s no need for the typical reality-show overdramatic behavior. Another positive aspect of the show is that the judges, rather than the audience members, pick a winner in a fair manner based on their skills in the special effects make up department. Face Off is the 2015 Critic’s Choice Award winner and 2016 nominee for “Best Reality Show – Competition. The show`s current season will see 14 artists compete for the title of a winner, and is set to consist of 14 episodes. Face Off steadily attracts over 1 million viewers per episode, and is almost a sure candidate for renewal.

UPDATED April 29, 2016: The critically acclaimed and award-winning competition series Face Off is renewed for an eleventh season, which is slated to air in 2017. The series has been on the air since 2011, and has not lost its momentum, delivering strong ratings and excellent reviews. The announcement was made on the official page of Face Off on SyFy`s website. Sign up for our automatic updates and receive relevant information regarding a release date for the upcoming season when it is set.

Share this with friends:
ReleaseDate.show » Release » Syfy officially renewed Face Off for season 11 to premiere in 2017
Related Serial
When Will