This article has the most up-to-date info on the status of Workaholics season 7 as we continuously monitor the news to keep you in the know. Comedy Central has officially renewed the series for another season. To get notified of the premiere date – subscribe for updates below. 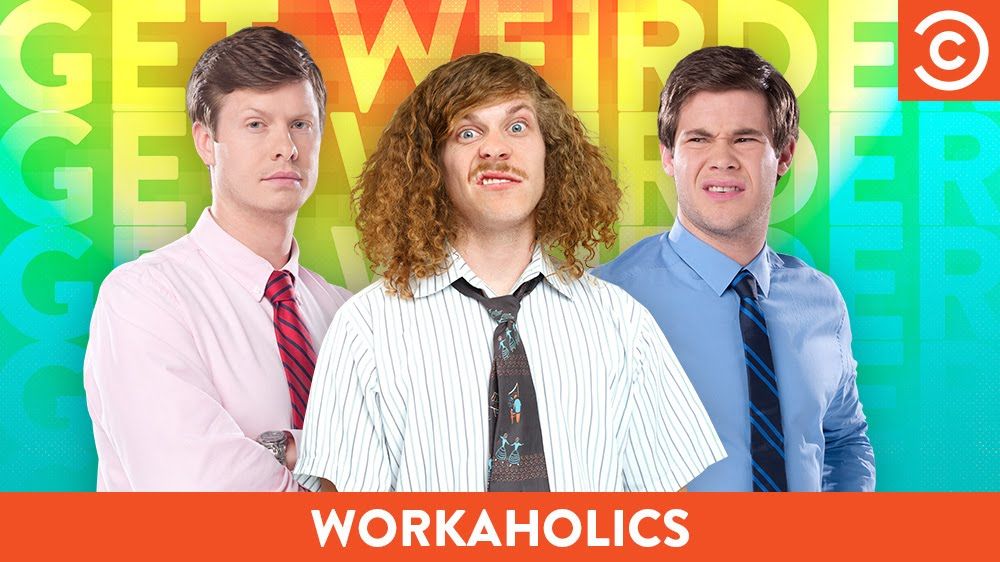 The non-demanding telemarketing job is perfect for the party-loving slackers in the spotlight of Workaholics - Blake (Blake Anderson), Adam (Adam DeVine) and Anders (Anders Holm). Most of the action takes place in their house and the cubicle that they share at their uninspiring job. The transition to adulthood is way overstretched and hilariously recognizable.

Workaholics`s ratings peaked in season 3 with a maximum of 2.11 million viewers for the premiere episode. The viewership numbers dropped thereafter, holding steady at just over 1.2 million for the third season. The fifth season averaged about 0.87 million viewers per episode and a 0.56 rating n the 18-49 demographic. On July 9, 2015 the show was picked up for a renewal in a two-season deal, covering the sixth and seventh run through 2017.

Share this with friends:
ReleaseDate.show » Release » Comedy Central has officially renewed Workaholics for season 7
Related Serial
When Will