This article has the most up-to-date info on the status of Trailer Park Boys season 11 as we continuously monitor the news to keep you in the know. Netflix has officially renewed the series for another season. To get notified of the premiere date – subscribe for updates below. 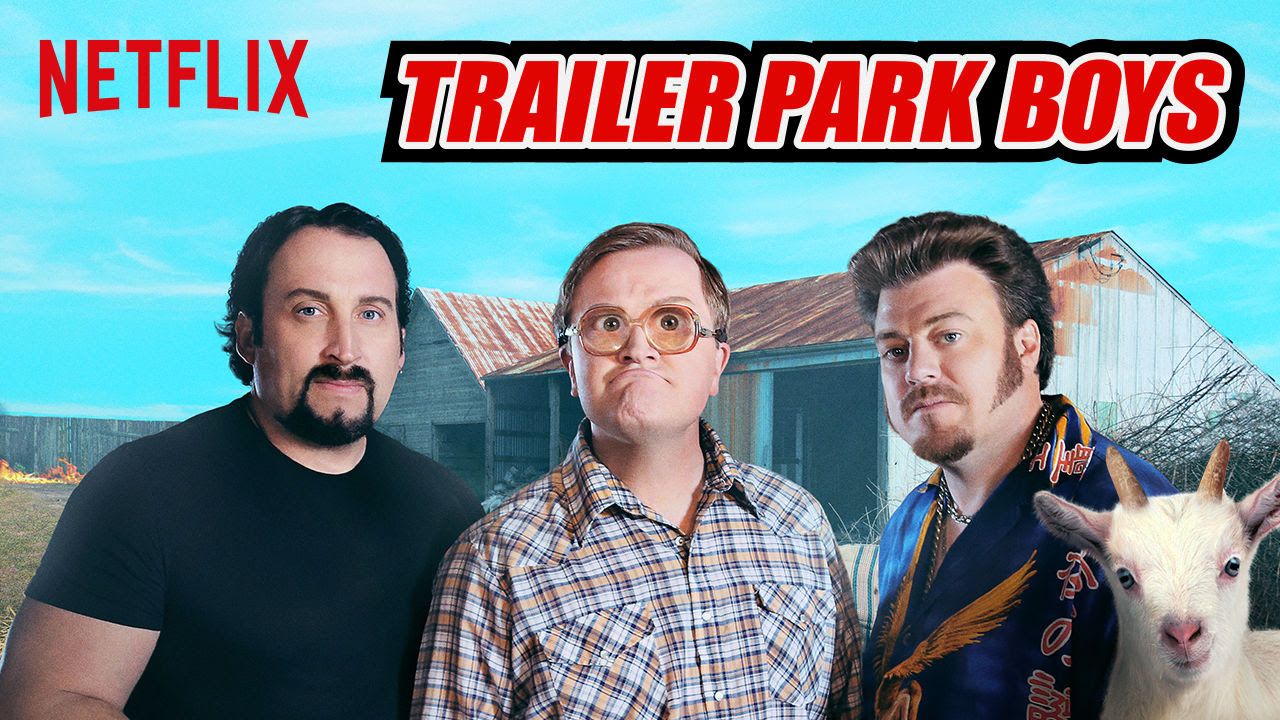 Trailer Park Boys is a Canadian mockumentary comedy web series created and directed by Mike Clattenburg which is at the moment available to Netflix subscribers. The comedy TV show is a continuation of a feature film of the same name that came out back in 1999, and then the idea for the show was pitched to the Showcase network in Canada. The series eventually premiered on Showcase in 2001 and aired there for seven seasons, moving to Netflix starting with an eighth installment. After a brief hiatus, season 9 of Trailer Park Boys was released in its entirety on Netflix on March 27, 2015, and most recently, the tenth chapter of the highly popular mockumentary came out on March 28, 2016.

Trailer Park Boys chronicles the misadventures of a group of trailer park residents. Ricky, Julian and Bubbles are ex-convicts who find themselves living in the fictional Sunnyvale Trailer Park community in Darmouth, Nova Scotia while trying to make money through petty crimes. Cory and Trevor were the two other central characters — the trio’s two side-kicks who idolized the wannabe gangsters, but were also the inevitable scapegoats when Ricky and Julian’s plans went awry. While loved by audiences, Cory and Trevor’s characters were written out of the show after the conclusion of a sixth installment.

Shot in mockumentary style with a handheld camera, fans often get a glimpse of the characters speaking directly to crew members making it more personal and realistic. The series boasts an impressive rating of 91% on Rotten Tomatoes, and a current average score of 8.5 out of 10 on IMDb. Critics have also expressed their appreciation for the popular comedy series with 10 award nominations and 3 wins in the past 10 years.

Season 10 of Trailer Park Boys was made available on Netflix on Monday, March 28, 2016 at 12:01am ET/PT and guest-stars Snoop Dogg. The highly acclaimed show was renewed for an eleventh round even before the current installment was released, so the creative team is already hard at work on new material. The web comedy has almost a cult fan following by now, and with good reason. Underneath all that redneck bravado there are real people and real feelings, plus it really is hilarious, as most viewers agree. There has been no word yet from Netflix with regard to the release date of Trailer Park Boys season 11, so stay tuned.

Share this with friends:
ReleaseDate.show » Release » Netflix has officially renewed Trailer Park Boys for season 11
Related Serial
When Will