The release date for Greatest Party Story Ever season 2 — Pending

This article has the most up-to-date info on the status of Greatest Party Story Ever season 2 as we continuously monitor the news to keep you in the know. MTV has officially renewed the series for another season. To get notified of the premiere date – subscribe for updates below. 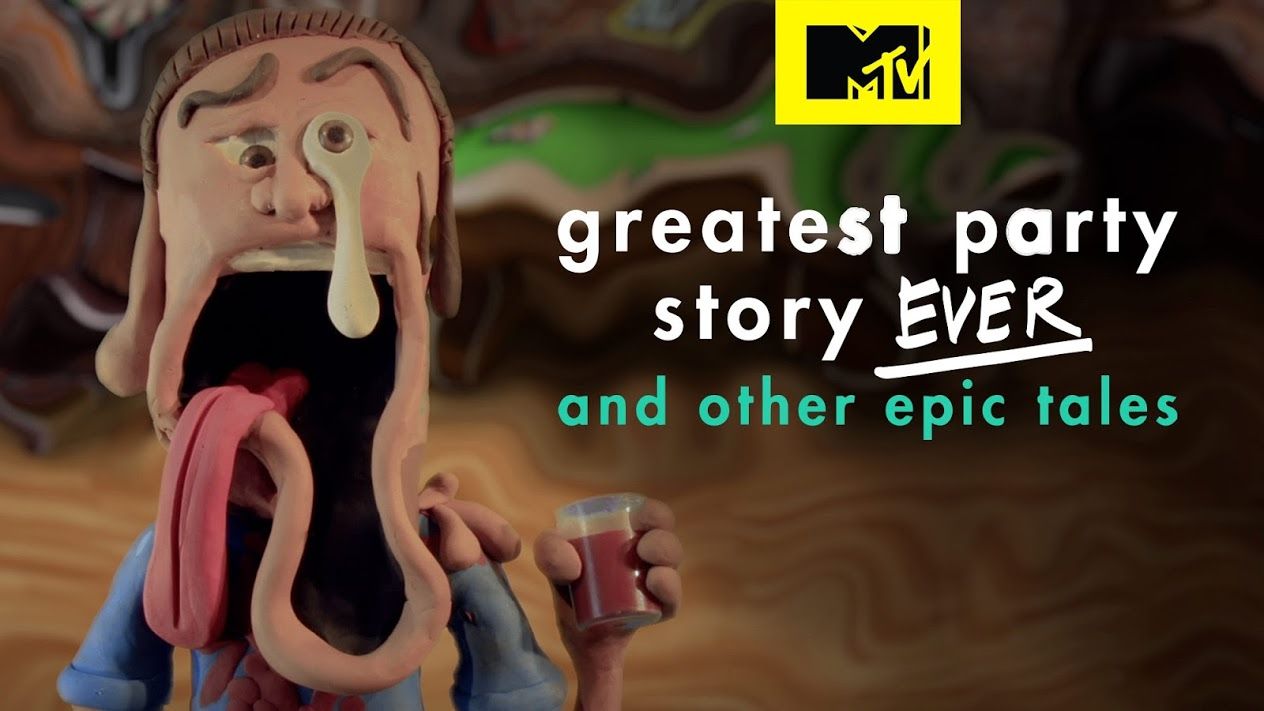 Greatest Party Story Ever is a new American reality series that debuted on MTV on January 14, 2016. The show is produced by Four Peaks Media and Den of Thieves and executive produced by Ben Nentin, Jonnie Penn, Jesse Ignatovich and Evan Prager. The animation for the Greatest Party Story Ever is made by Shadow Machine. The series will contain ten half-hour episodes and is already renewed for a second season by the network.

The title is a telling one – the series features semi-animated first-person accounts of awkward, embarrassing, crazy real-life stories. The accounts are genuine, and the storyteller is always the actual person involved, so the degree of authenticity is pleasantly and unusually high. The animation style varies, as the producers attempt to match it to each person telling the story. Not all of the tales are actually those of drunken debauchery and its consequences, there are touching, romantic, dangerous and a variety of other moments described.

Ratings and renewal for a second season

The series premiered to 0.278 million viewers and a 0.13 rating in the important 18-49 demographic. It is not garnering very impressive viewership numbers yet, but there is a chance that these re-enacted honest real-life tales may find a somewhat bigger audience. The Greatest Party Story Ever is different from many other reality series in that the participants are not coached to speak on-camera, but, rather, tell their stories in their own natural way. In any case the show is already slated for renewal by the network, so most of the intrigue of renewal vs. cancelation is off the table at this point.

Share this with friends:
ReleaseDate.show » Release » MTV has officially renewed Greatest Party Story Ever for season 2
Related Serial
When Will