The release date for The Fairly OddParents season 11 — Pending

This article has the most up-to-date info on the status of The Fairly OddParents season 11 as we continuously monitor the news to keep you in the know. Nickelodeon is yet to make a decision on its future. Subscribe to our automatic updates below. 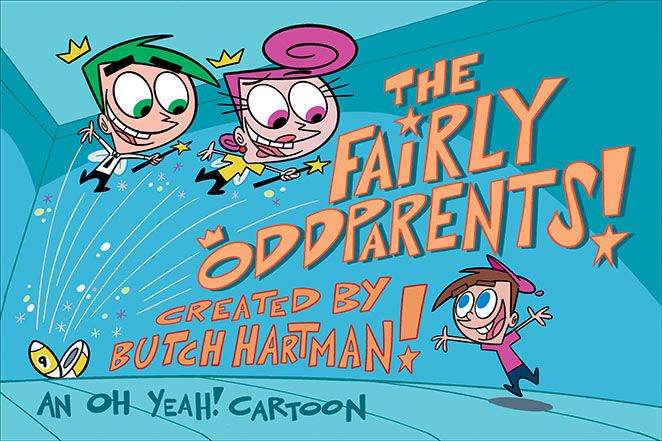 The Fairly OddParents is a long-running American animated comedy children`s television series. It originally aired on March 30, 2001 on Nickelodeon, with the latest 10th season debuting on January 15, 2016. The series was originally set to consist of 13 episodes, but in mid-December it received an order for 7 additional chapters. It is created by Butch Hartman, executive produced by Butch Hartman and Fred Seibert and produced by Billionfold, Inc., Frederator Studios and Nickelodeon Animation Studios.

The story is that of modern-day fairy godparents Cosmo and Wanda who attempt to improve their 10-year old godson Timmy`s life by granting his every wish. More often than not this causes chaos. In the current 10th season Timmy has to share his godparents with a schoolmate, Chloe, his complete and utter opposite. The villains in the story are the evil babysitter Vicky and Timmy`s careless parents.

Awards, ratings and chances of renewal

The Fairly OddParents garnered several Annie and BMI Awards, both a Primetime and a Daytime Emmy, and other accolades. The show has been immensely popular with the viewers for many years, being the third longest-running on Nick. The January 30, 2016 episode attracted 1.175 million viewers and scored a 0.4 rating in the 18-49 demographic. The numbers illustrate a serious drop compared to the previous season, which opened to 3.9 million viewers. Perhaps the series is losing some of its luster, which is understandable, considering its 15-year span. In any case, the current season`s rating dynamics may still change, so please stay tuned for the network news.

Subscribe to receive news and updates when a show is renewed or canceled. You will receive an automatic email when theThe Fairly OddParents season 11 Episode 1 release date is officially announced.

Share this with friends:
ReleaseDate.show » Release » Nickelodeon is yet to renew The Fairly OddParents for season 11
Related Serial
When Will