This article has the most up-to-date info on the status of First Dates Series 7 as we continuously monitor the news to keep you in the know. Channel 4 has scheduled the premiere date for a new season for August 09, 2016. 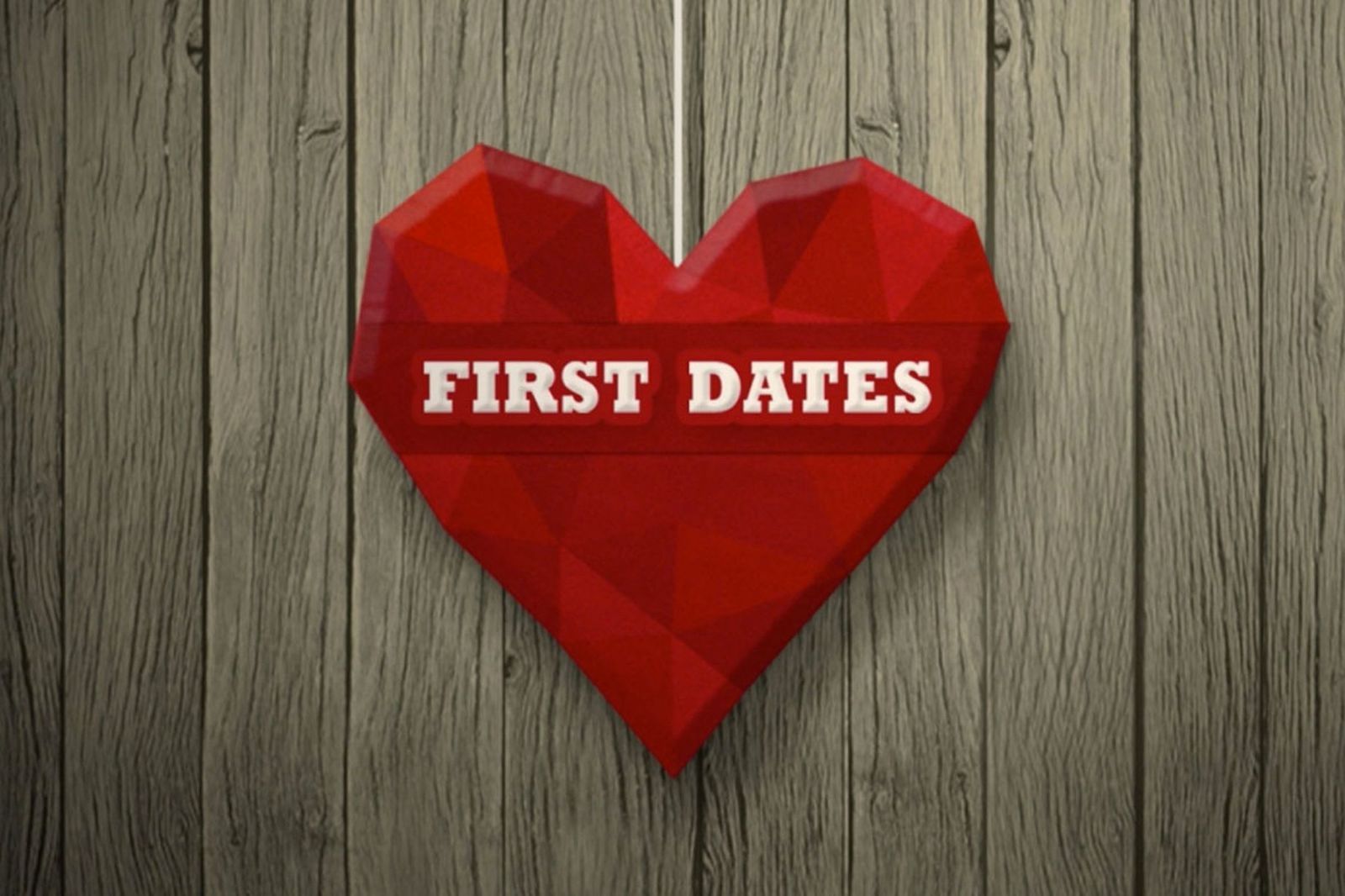 First Dates is a British reality series airing on Channel 4 since 2013. Produced by Twenty Twenty and narrated by Brian Protheroe, the show has had the number of episodes increase from one series to the next – 6, 8, 9 and 16, with one exception – the last completed fifth series only comprised five episodes. Simon Dickson, Meredith Chambers, Kathleen Larkin and Kate Morey serve as executive producers of the dating show. The series also airs internationally and has an Australia spinoff. The program is currently in its sixth series, which aired on March 15, 2016.

First Dates is very popular as it offers a simple relatable human version of dating shows. The premise is as uncomplicated as it gets – a man and a woman eat a meal on a blind date, and recount their experiences afterwards on camera. Another sign of the series` format being authentic and effective, besides providing great entertainment, is that many men and women portrayed at dinner dates actually become couples – many more than usually do after being matched up in a typical TV dating series.

First Dates` second series has scored the Best Dating TV Show at the UK Dating Awards 2014 and holds a 7.6 rating on IMDb based on 133 votes. The sixth series premiered to 1.97 million viewers, staying strong at 1.87 million for the second episode. The series is extremely popular with the audience due to its down-to-earth quality in the age of online dating. Increasingly huge numbers of casting applications are being received by the producers as the show progresses, and it seems like there`s no stopping First Dates at this point, and that further renewal is imminent. Please stay tuned for an official confirmation of our strong hunch.

UPDATED June 15, 2016: Channel 4`s BAFTA-winning matchmaking program First Dates has scored a renewal for a 7th series following the success of its 3-year run. The new installment received an extended episode order, with 24 one-hour parts, including four celebrity specials. The celebrity specials will feature TV personality Esther Rantzen, reality star Jess Wright, Gogglebox`s Scarlett Moffat and paralympian Will Bailey. Over 110,000 applications were received in 2016 from prospective participants, demonstrating a very high level of audience interest. More exciting dates in the First Dates restaurant are coming our way, so please sign up for our automatic updates and don`t miss the release date announcement for First Dates series 7.

UPDATED August 10, 2016: We apologize for having missed the network announcement for the seventh series of First Dates, Channel 4’s reality dating series that has proven a hit with the public and spawned a celebrity spinoff, Celebrity First Dates. We missed the premiere date by one day – First Dates series seven was launched on August 9, 2016 and will continue airing on Tuesdays. Enjoy the show!

The release date for The Job Interview series 2 — PendingThis article has the most up-to-date info on the status of The Job Interview Series 2 as we continuously monitor the news to keep you in the know. Channel 4 is yet to make a decision on its…

The release date for Big Brother UK series 18 — PendingThis article has the most up-to-date info on the status of Big Brother UK Series 18 as we continuously monitor the news to keep you in the know. Channel 5 has officially renewed the series for…