This article has the most up-to-date info on the status of Single Ladies season 5 as we continuously monitor the news to keep you in the know. Centric is yet to make a decision on its future. Subscribe to our automatic updates below. 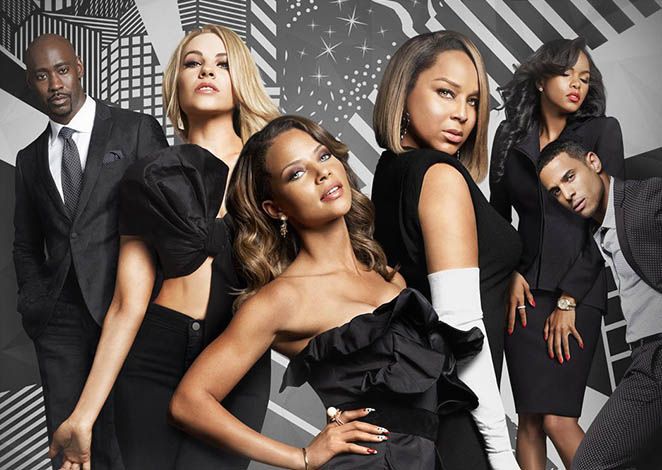 Single Ladies is a comedic drama series that chronicles the lives of three friends and their attempts to find a relationship. Created by Stacy Littlejohn, the series initially debuted as a two-hour TV film on VH1 on May 30, 2011. After three seasons the network pulled the plug on the series, but BET Network pick up the show for a fourth season that aired on Centric on March 18, 2015.

Inspired in part by real life and partly by super popular Sex and the City, Single Ladies pivots on four central characters — Raquel, Keisha, April and Melissa — as they pursue their careers and complicated relationships with men. Strong and virile, the women beautifully express the emotions, passions and desires of the everyday woman, making each character relatable in one way or another. Since its premiere, the show has seen several changes, including a new network and several new stars.

Critical reception of Single Ladies has not been extremely favorable, with some magazines criticizing the show’s writing and character development. But despite what has been written in the media, Single Ladies continues to appeal to audiences, scoring a 6.2 out of 10 on IMDb and 8 out of 10 on tv.com. While the network has been tight-lipped about a possible renewal of Single Ladies season 5, fans are hoping to catch another season and once again follow the antics of their beloved characters.

Subscribe to receive news and updates when a show is renewed or canceled. You will receive an automatic email when theSingle Ladies season 5 Episode 1 release date is officially announced.

Share this with friends:
ReleaseDate.show » Release » Centric is yet to renew Single Ladies for season 5
Related Serial
When Will